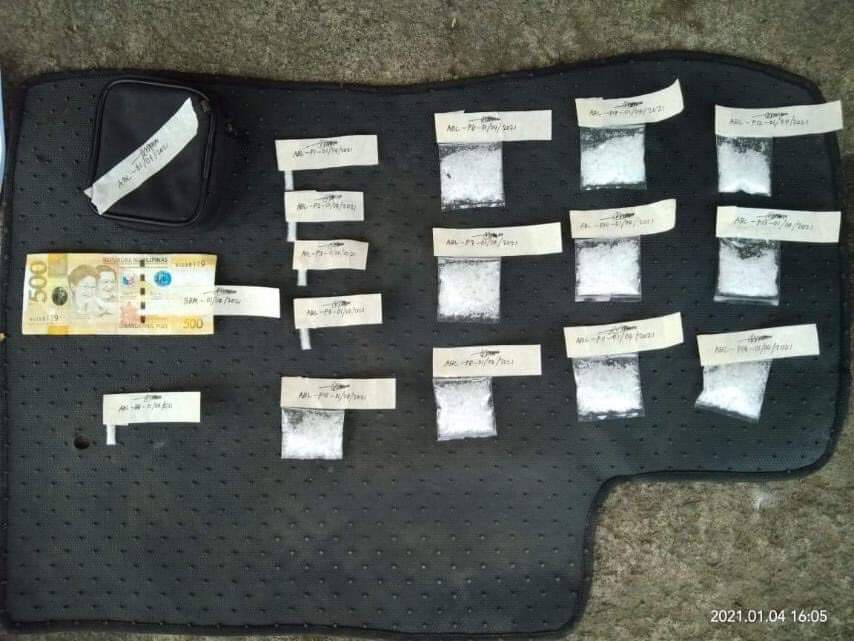 MANDAUE CITY, Philippines — A followup operation of a January 4 buy-bust operation led to confiscation of P714,000 worth of suspected shabu and the arrest of another drug pusher, who is considered as another high value individual (HVI) by police in the late evening of January 6 in Barangay Subangdaku, Mandaue City.

The drug operation at 11:26 p.m. of January 6 along Zuellig Street in the barangay also led to the arrest of Gerald Bañez, Jumao-as, 30, of Barangay Bulacao, Cebu City, who is the target of the drug bust, and two others, said Police Colonel Jonathan Abella, Mandaue City Police Office chief.

The other two arrested suspects are Reynan Reyson Padin, 30, and Michael Mariquit Prado, 24. Both suspects are also from Barangay Bulacao of Cebu City.

Abella said that the operation against Jumao-as was conducted after Arnold Bernales Limosnero, was arrested on January 4 in Barangay Centro, Mandaue City and was caught with P340,000 worth of suspected shabu.

Limosnero, whom police considered as an HVI, dropped the name of Jumao-as during interrogation, said an officer of the MCPO Intelligence Unit.

Abella also said that the large volume of drugs confiscated in just a few days apart came from Manila.

Abella said that it just so happened that there had been drug users here in the region./dbs