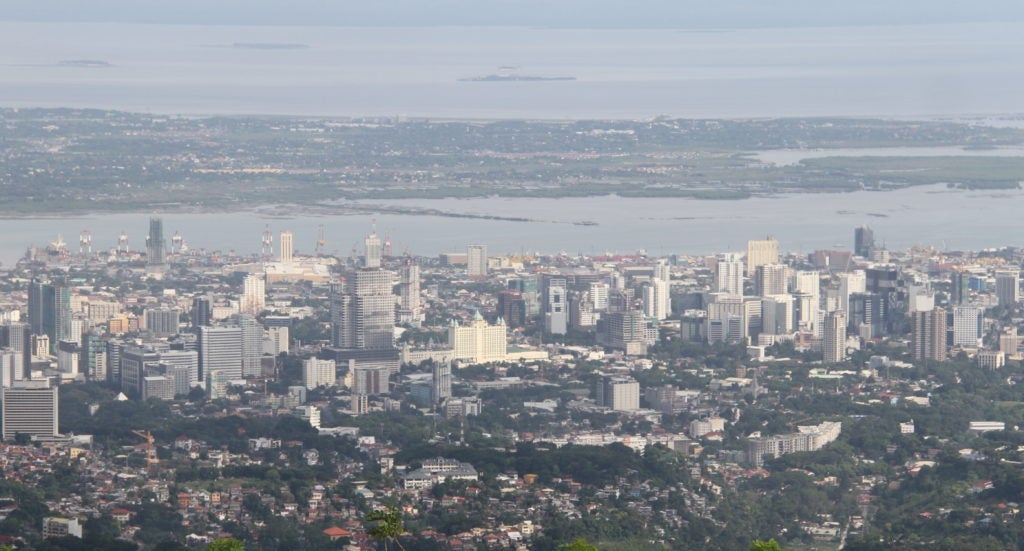 Parts of Cebu City are seen from the mountains of Barangay Busay in this photo taken on September 26, 2020. CDN Digital photo | Brian J. Ochoa

CEBU CITY, Philippines — Cebu City mountain barangay Buot-taop, which has never recorded a Coronavirus Disease 2019 (COVID-19) case since the start of the pandemic, has just broken that distinction.

The barangay recorded its first case on January 7, 2021, much to the dismay of the Emergency Operations Center (EOC) after the city recorded 35 new cases on the same day.

ses would start and will go on for the next nine days.

Councilor Joel Garganera, the EOC head, said the recent cases since December 29, 2020, showed that the patients are mostly healthcare workers and individuals who attended private gatherings.

The health care workers proving positive for the virus have already reached 33 from five hospitals including at least 28 from the Vicente Sotto Memorial Medical Center (VSMMC).

As for the newly recorded cases on Wednesday, they came from 19 barangays including Buot-taop, a first for the mountain village.

This means that there are only three barangays left in the city that has never been touched by the virus including Paril, Tabunan, and Tagbao.

Based on the data of the EOC, there is a rise in outside transmission of the virus comprising 61.07 percent of the new cases with most of these transmissions occurring among health workers.

The EOC is once again reminding the public to be more vigilant and practice the mandated health protocols, especially when attending the novena Masses at the Basilica Minore del Sto. Niño.

“We cannot be complacent,” said the councilor.

The agency has conducted the necessary contact tracing for the patients. Garganera said they expect the rise to continue in the next two weeks before a drop can be experienced when these new cases have recovered. /rcg

Read Next
IN PHOTOS: Eve of Fiesta Señor 2021