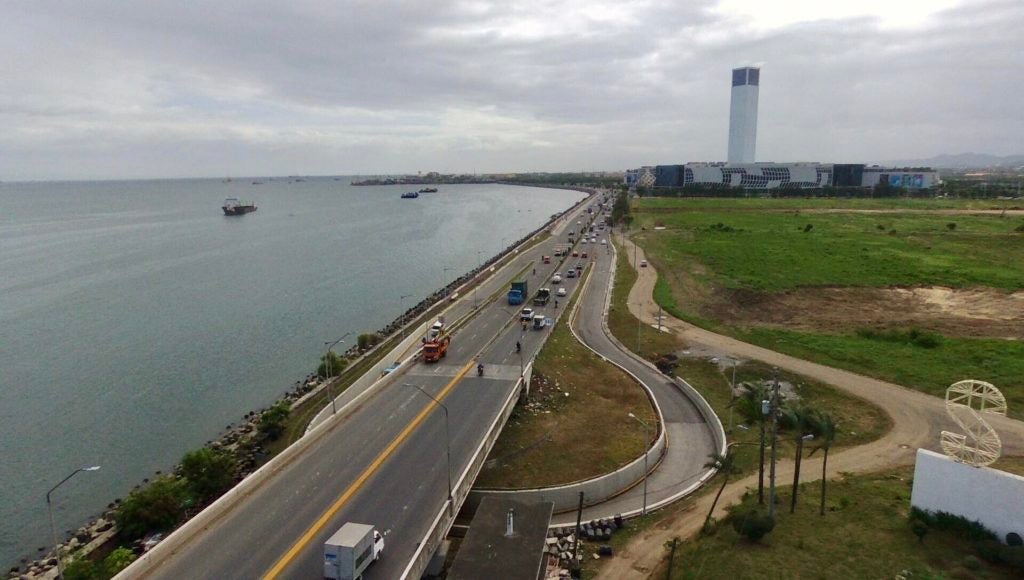 CEBU CITY, Philippines — The Cebu City government is close to reaching its goal of becoming debtless as the Council mulls the payment of the remaining balance of the 1995 loan for the South Road Properties (SRP).

Councilor Raymond Alvin Garcia, the chairperson of the committee on budget and finance, has filed a resolution in the City Council to authorize Mayor Edgardo Labella to negotiate a pre-payment of the loan before the February 20, 2021 due.

“So, in order for us to start the ball rolling, the first document is the council resolution authorizing the mayor to negotiate the prepayment. I would like to thank the council for that. From there, we now need to get other requirements,” he said.

The city government has prepared P300 million for the loan payment from the supplemental budget number one of 2021, and the council can approve another budget for additional payments.

Garcia said that the city government has the funds to pay off the loan because of the proceeds of a 45-hectare property at the SRP in 2015.

The city government is seeking to pay off the remaining portion of the loan within 2021 or at most next year.

So far, the city has a remaining balance of P1.4 billion from the loan the city took from the Japan International Cooperation Agency (JICA) 26 years ago.

The Cebu City government acquired a P3.1 billion or Y1.3 billion (Japanese Yen) loan in 1995 to fund the reclamation of the now SRP.

The area is considered prime properties with the city government earning P16 billion, or a profit of four times the original loan, for the sale of a 45-hectare lot in 2015.

The plan to pre-pay the loan would eventually help save at least P85.4 million in interests and expected variations between the peso-yen conversion.

Garcia said it is necessary for the city to reduce expenses by paying off this 26-year-old loan for the SRP.

Once the city pays off the loan, this will allow the focus of the budget on other allocations such as social services, health, and public transportation.

Paying off the loan will also give the city a chance to procure another loan in the future. /rcg

Read Next
Want to do business with PPA? Plant trees first before getting its nod