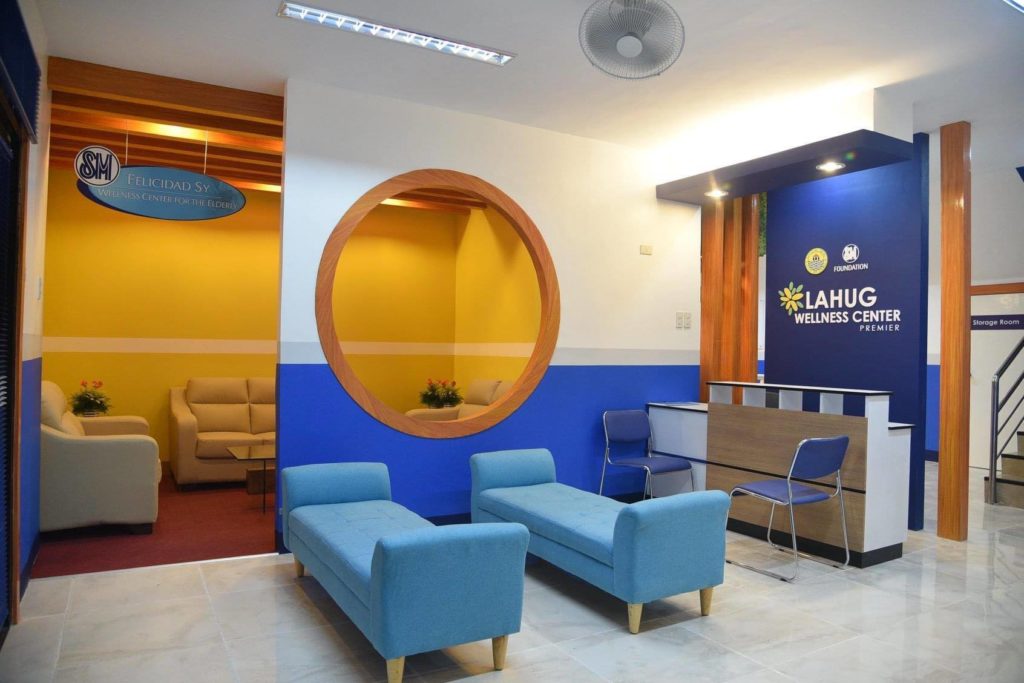 The Barangay Behavioral Health Unit is the country’s first facility of its kind and is located in Barangay Lahug in Cebu City. | Contributed Photo

It said that the establishment of the BBHU, the first in the country, was pursuant to a city ordinance that was sponsored by former Lahug barangay captain and former Cebu City Councilor Mary Ann De Los Santos.

With the BBHU, the barangay now has the capability to “address the very roots of problems in society like drugs, depression, domestic violence, juvenile delinquency, family and relational conflicts and the like.”

“Further, it is also intended to redefine mental health and to provide the necessary primary mental health treatment limited to diagnosis, crisis intervention and referral.” 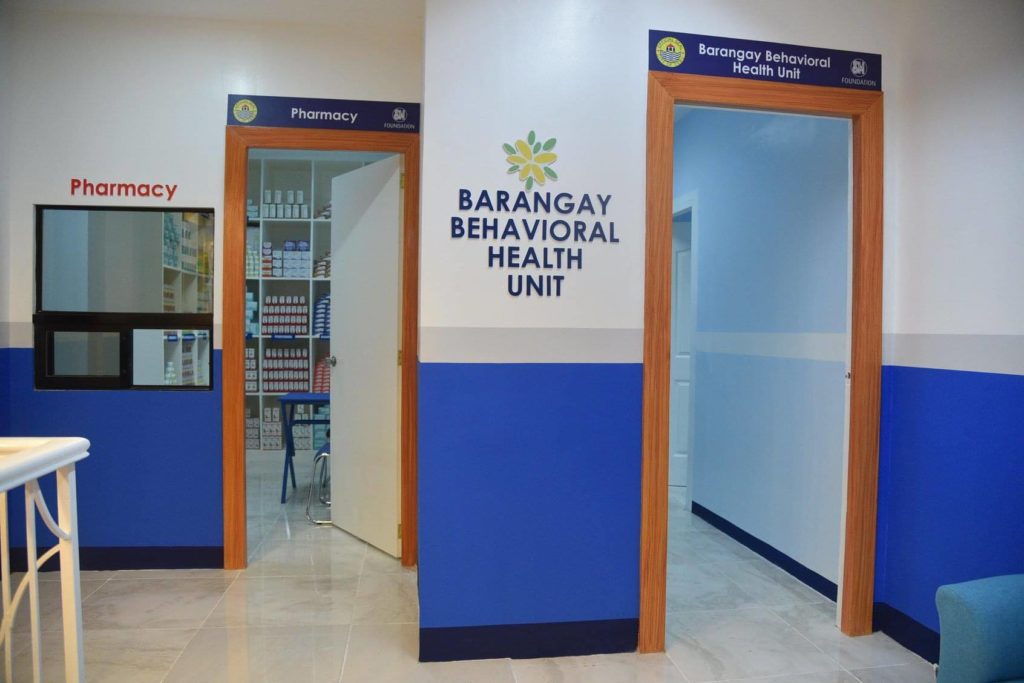 The Barangay Behavioral Health Unit in Barangay Lahug, Cebu City will not be run as a hospital or clinic and will not treat severe mental cases. | Contributed photo

However, the barangay’s advisory clarified that the BBHU that is situated at the Lahug Wellness Center will not be operated as a hospital or clinic and will not treat severe mental cases.

“It has two rooms, one for consult and the other for examination. It is run and managed by a technical working group (TWG) headed by a program director with one psychiatrist (on call), one psychologist, and one social worker as members. It is also assisted by the barangay health workers assigned to the unit and the gender and development group who acts as community organizers.”

The advisory said that the “BBHU program is an outpatient program with three main objectives: (1) educate, (2) support, and (3) treat (primary treatment limited to diagnosis, crisis intervention, and referral).”

Its education aspect will focus on addressing the ignorance on mental health and will offer assistance to a person in crisis.

“The support group also serves as an aftercare service which provides a shoulder that an afflicted person can lean on and acts as a monitoring arm to see how they are progressing,” it read.

Lahug’s BBHU also offers primary mental health care that will include diagnosis, crisis intervention, and referral to the appropriate hospital, facility, center or professional to expedite the treatment./dbs