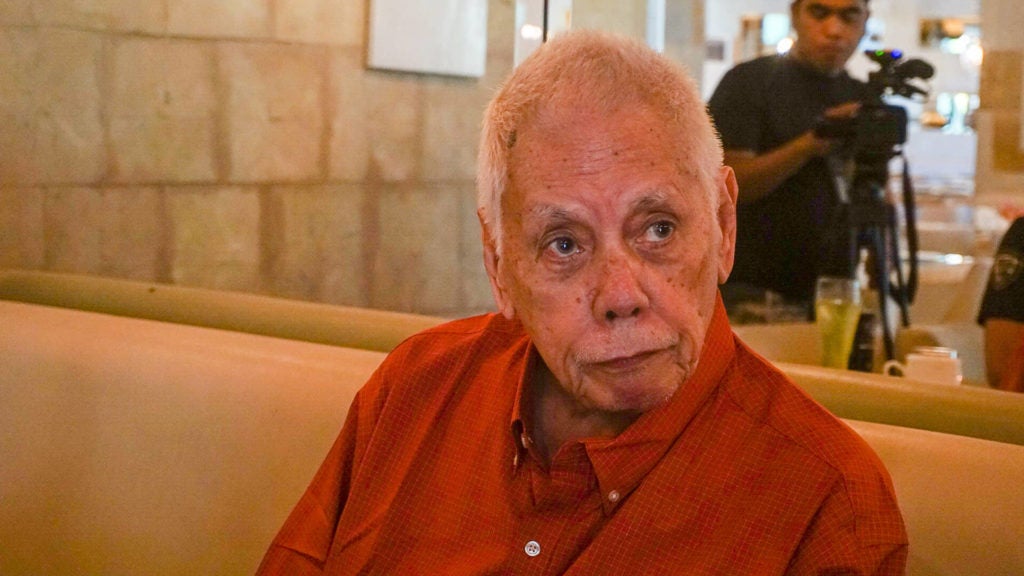 Annie said her brother passed away inside his residence in Cebu City at 2:45 p.m. on Tuesday. She added that his remains were immediately cremated.

“Schedule of Holy Masses through Zoom will be announced soon,” Annie added.

Sonny’s cause of death, however, was not mentioned.

In 2020, the former Senator revealed that he has recovered after being infected with the coronavirus disease 2019 (COVID-19).

Sonny belonged to one of Cebu’s most influential political families, being a grandson of the late President Sergio Osmeña Sr., and considered as a seasoned politician.

His recent stint was serving as mayor of Toledo City, a third-class city located 47 kilometers southwest of the capital, from 2013 to 2019.