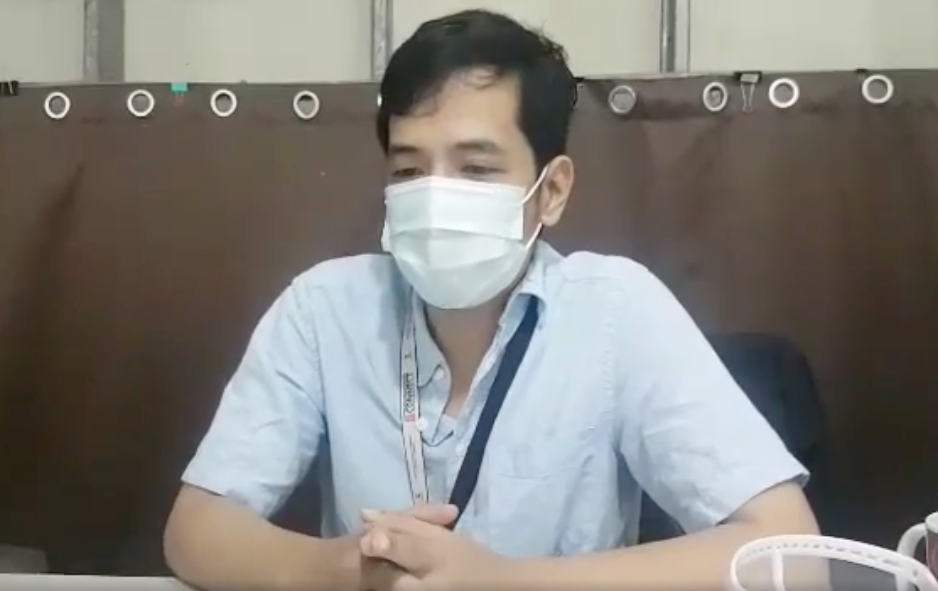 CEBU CITY, Philippines — The Cebu City Business Permits and Licensing Office (BPLO) is warning establishments that will violate the liquor ban that they will lose their business permits in the process.

BPLO Head, Lawyer Jared Limquiaco, said in a phone conference that the BPLO will be fully implementing the liquor ban today, February 3, 2021, following the order of Mayor Edgardo Labella on Tuesday.

This means that any establishment serving liquor to customers will be in danger of losing their business permits in violation of the ban.

Exemptions are made for groceries and retail stores selling liquor to customers for private consumption, but they must also police their premises and ensure customers don’t drink inside or outside their establishment.

If customers are seen outside their stores drinking liquor bought from them, this will also be considered a violation of the liquor ban.

The BPLO has already revoked two liquor permits prior to the ban and an establishment is also facing another revocation but is still undergoing the due process.

Limquiaco assured that violating establishments will still undergo due process and will be issued showcause orders prior to the revocation of their permits.

The BPLO will also continue to work with the Cebu City Police Office (CCPO) for the Oplan Bulabog, which aims to monitor health protocol compliance for establishments in Cebu City. /rcg