Trev delivers yet again with “Fallin Off”

Promising hip-hop and R&B artist Trev starts the lunar year releasing his latest title ‘Fallin Off’. The emotional single is a follow-up to his Latino-styled track ‘Maria’, which is now available on all streaming platforms with a music video that succeed it last February 18.

Produced by SNARE, the duo encapsulates a heartfelt piece composed of the 19-year-old emcee’s emotional struggles in a relationship, delivered in his trademark quick rap style with a punch. Apart from that, the melodic piano playing creates a dramatic theme and feel that provide a suffice layer on top of the song’s meaningful message.

“I think that with how young our generation may be, many of us have unrealistic expectations of relationships. The song mainly talks about me trying to get a girl that doubts me, and I’m just really tryna say let it go and trust me on this, I’m not some other guy who doesn’t know what he’s doing,” Trev shared.

Trev takes inspiration for his work in many names of high artistic caliber such as BROCKHAMPTON and Meechy Darko. As an avid listener of rappers J.I.D. and JuiceWRLD as well, Trev’s willingness to sing and explore newer avenues of expression can be noticed in the track. 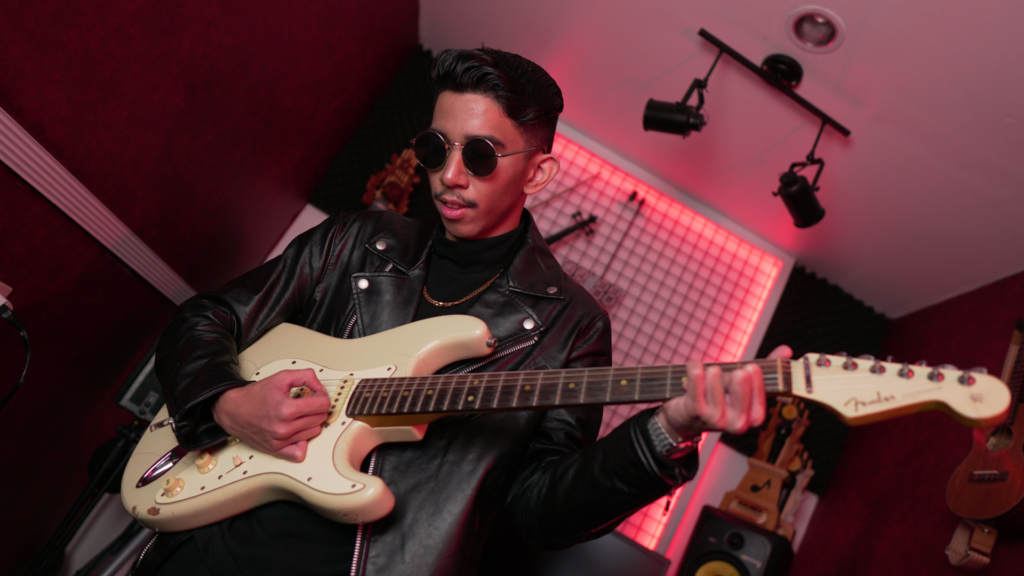 TREV is a 19 year old R&B and Hip-Hop Artist from Cebu who started creating music in 2017, with his first song “Purple Dreams” already on Spotify with over 62,000 streams.

The 19-year-old singer and rapper from Cebu began his music career back in 2017, releasing his debut song ‘Purple Dreams’, gaining traction on Soundcloud and accumulating 60,000 streams on Spotify. He later collaborated with R&B artist Sober, releasing ‘Say It’ accompanied by a music video with 15,000 views online. Trev has even opened up for hallmarks of Visayan pop music, Midnasty, and member of the Careless collective, Massiah, in past events such as Beat This and XVIBE night.

On top of that, Trev reached new heights as an artist, with his single, ‘Hurt The Ones I Love’ reaching the 29th spot on the Spotify-curated playlist Viral Top 50 PH. Additionally, the recent ‘Maria’ music video successfully made its way to a premiere on MYX Philippines, along with the song garnering over 50,000 online streams. It also made its way to features on publications U Do U and The Hype Magazine from the US. The song also started its own dance trend on TikTok, amassing a respectable 80,000 views from creators.

The young-blooded talent is proving to the scene that he’s here to stay with his newest single ‘Fallin Off’, available now on different streaming platforms. Keep your eyes locked on the Cebuano artist as he makes his moves through the year! Follow him on facebook, instagram and spotify to be updated.

University of Liverpool offering master’s degree on The Beatles