In a ceremony last Thursday, February 18 at bai Hotel Cebu’s Lapu-Lapu Grand Ballroom, Department of Tourism’s Undersecretary for Tourism Development Honorable Roberto Alabado III graced the event and led the induction of the newly-elected board members. 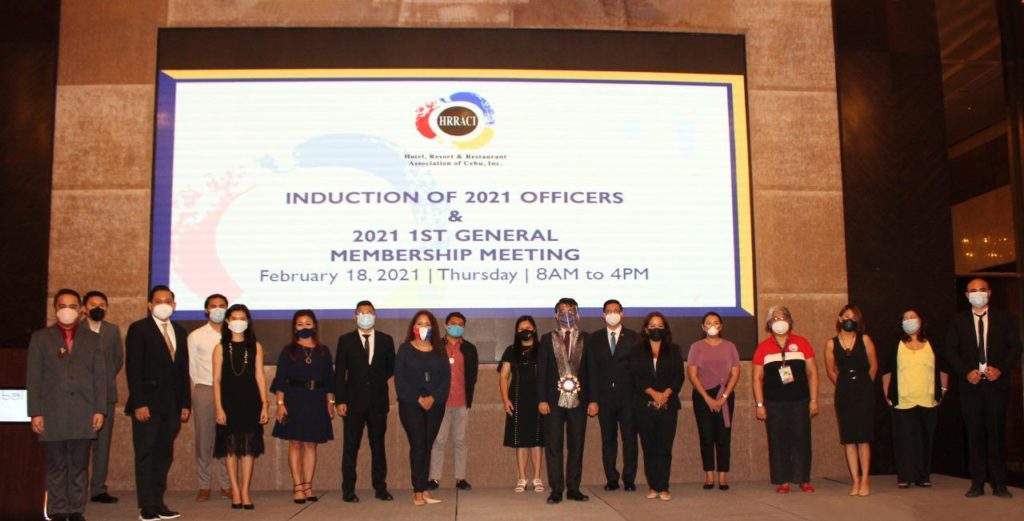 The program started with an inspirational message given by the outgoing President, Cebu Grand Hotel’s General Manager, Carlo Anton Suarez. After the new officers’ induction Usec. Hon. Alabado III also gave a speech to the audience attended by the managers and directors from Cebu’s hotels and resorts. Key officers and persons from the LGU tourism–Lapu-Lapu City, Mandaue City, Cebu City, and Cebu Province were also present.

The new set of officers have streamlined all of its services for its members this year.

The new set of officers have streamlined all of its services for its members this year.