On Monday, February 22, 2021, 22 Tango Records is unveiling their re-branding under the name 22 Tango Music Group through a virtual concert. Beyond being a record label, the multi-faceted music company will include music distribution and publishing, artist management, events, recording arts and production, and music education.

So, when the company was about to celebrate its 10 years in the business in 2020, we thought it was a good time to make the expansion official by changing the brand name and to officially register as a corporation.

CEO and co-founder Cattski Espina explains, “We’ve always been focused on growth both for the music industry and our company. So, when the company was about to celebrate its 10 years in the business in 2020, we thought it was a good time to make the expansion official by changing the brand name and to officially register as a corporation.” Being in a unique position as an established Cebu-centered music company, 22 Tango Music Group sees an opportunity to cultivate their current business model for further growth as a community and a legitimate industry. This move towards growth is their way of participating and contributing to the city’s local economy. Their aim is commercial accomplishment – for musicians and those who work in the music community to have a decent earning and make a living out of what they love to do. 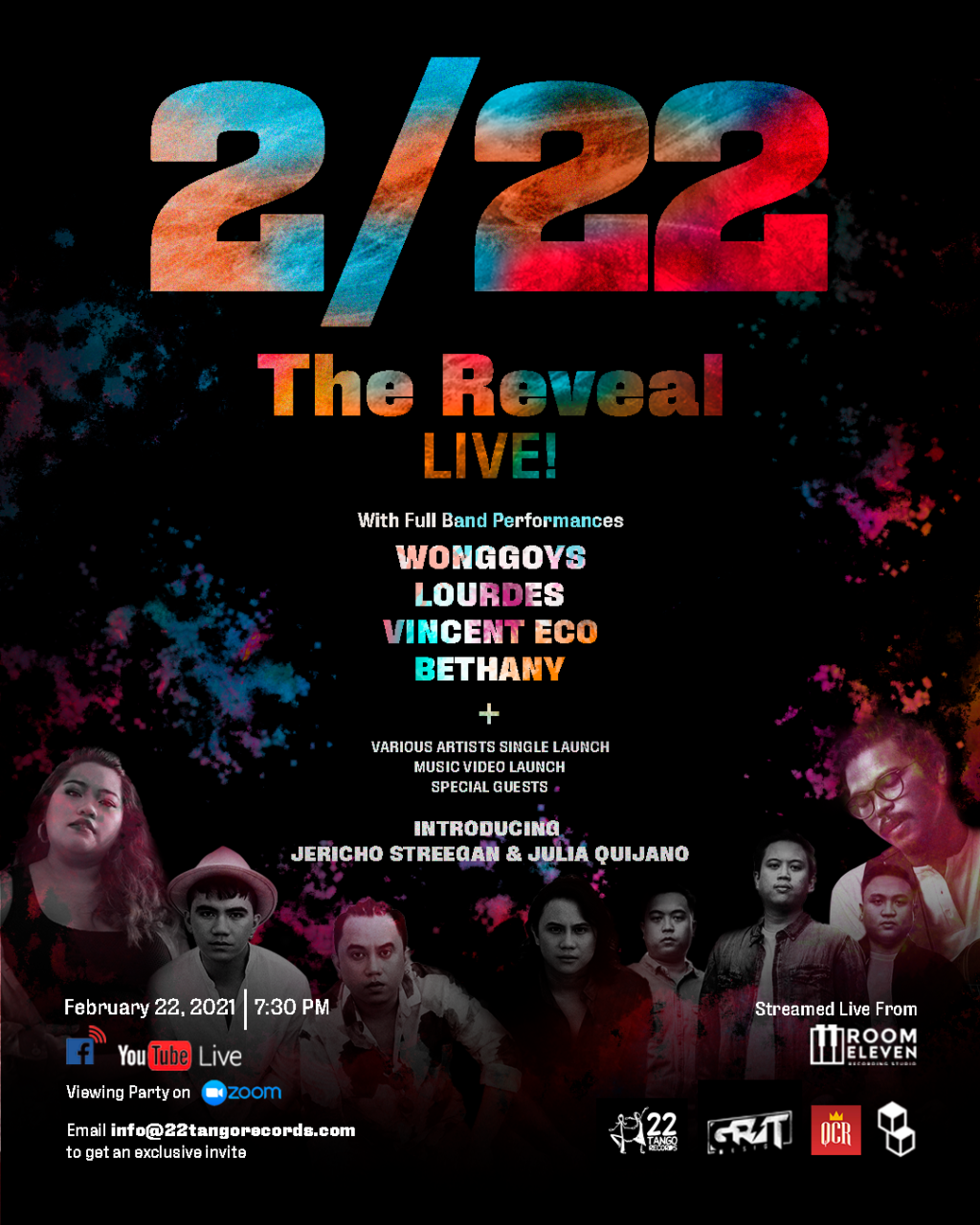 With the help of White Brick Creative Studio, they shaped their new brand around the concept of movement with the official tagline, “Music That Moves.” It comes from the idea that music can move people emotionally and bring people together as in a movement. Their virtual concert this Monday, February 22, 2021, is one such movement. 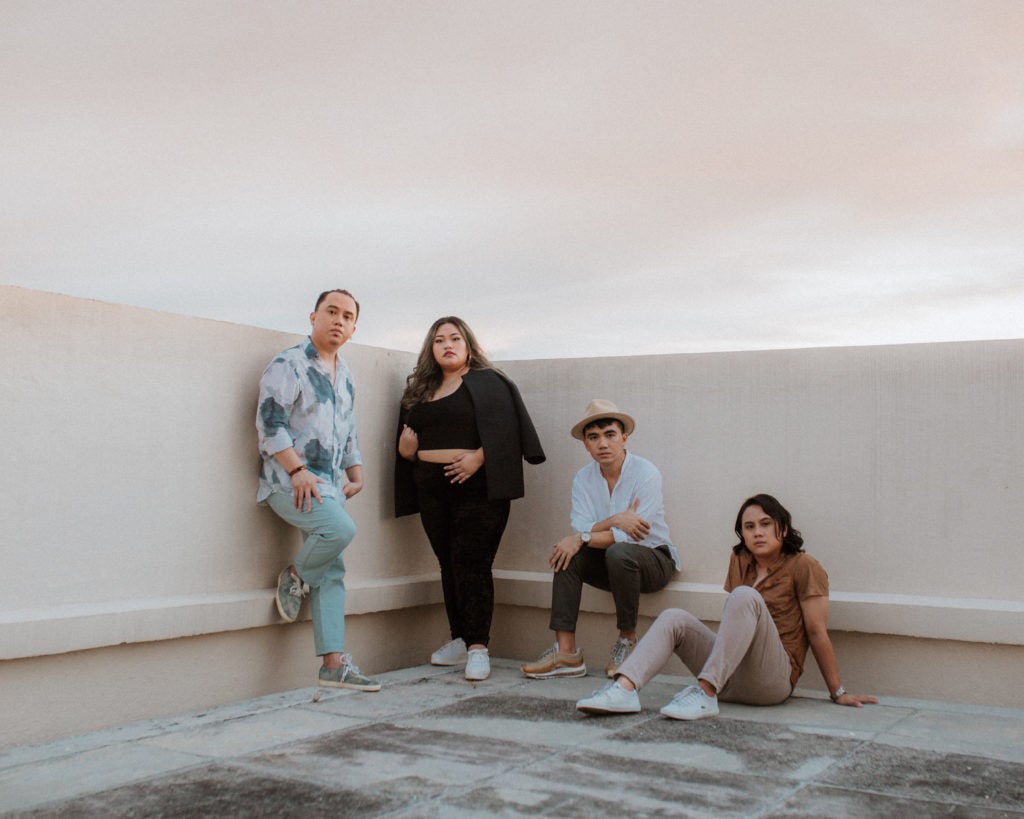 Viewers can look forward to the launch of the 22 Tango’s theme song titled “Move Love,” which is written by Cattski Espina and performed by her and 22 Tango’s roster of artists. On the same day, expect full-band performances from Wonggoys, Vincent Eco, Bethany, and Lourdes, as well as more intimate performances by new artists, Jericho Streegan and Julia Quijano. They will also be presenting their new record labels, Grit Music and Queen City Records. As an added treat, special guests will be joining as well. Streaming starts at 7:30 PM on Monday, February 22, 2021, on their Facebook page and 22TangoTV on YouTube.