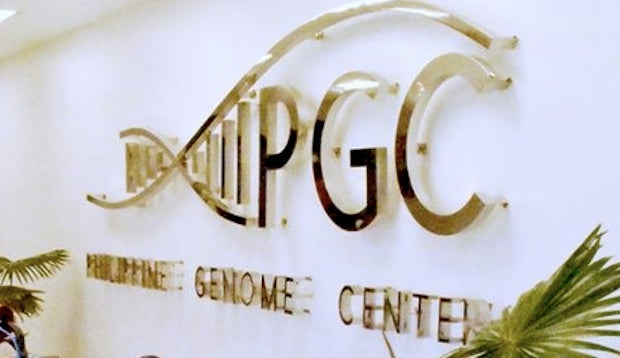 The Department of Health (DOH), in a press release issued on February 21, said their agency, Philippine Genome Center (UP-PGC) and National Institutes of Health (UP-NIH) of the University of the Philippines recorded three additional samples from the region with the N501Y and E484K mutations of SARS-CoV-2.

The state’s health department also said they had informed their counterparts in the region (DOH-7) about their recent findings.

“Investigation is now underway to aid in curbing transmission,” they said.

“Case investigation and contact tracing for these new detections have also been jointly initiated by the DOH through the Bureau of Quarantine, Centers for Health Development, and Regional Epidemiology and Surveillance Units (RESUs), in close coordination with concerned LGUs (local government units), local health offices, local epidemiology and surveillance units, and law enforcement authorities,” they said.

Last January, DOH-7 initiated a bio-surveillance to detect the presence of the B117 variant, also known as the UK variant, of SARS-CoV-2 here in Central Visayas.

The bio-surveillance was also intended to help health authorities here determine if the presence of a more infectious version of the virus caused the continued rise of new COVID-19 cases.

A total of 161 samples from recently diagnosed COVID patients were sent to PGC for genomic sequencing.

Sixty of these specimens already yielded negative results of B117, but on February 18, DOH-7 announced that PGC detected virus mutations from 37 samples, and 29 of these had the E484K and N501Y mutants.

These mutations were later tagged as ‘variants of concern’.

DOH, in the same press statement, said scientists in the Philippines were preparing to submit these findings from Central Visayas to the World Health Organization (WHO) and the Global Initiative on Sharing All Influenza Data (GISAID).

“(This is) to aid in the ongoing global effort to track and study new and emerging genomic changes in the SARS-COV-2 virus, which vaccine manufacturers may use to recalibrate vaccines and ensure efficacy against COVID-19,” DOH said.

Meanwhile, DOH also urged local officials where mutated viruses were reported to monitor and address the outbreak situation within their communities.

“The DOH further calls on LGUs to immediately flag sharp upticks in cases to the DOH in order to activate targeted bio-surveillance activities,” they added. /dbs

Read Next
Devotees’ gift to the Santo Papa: A replica of the Señor Santo Niño de Cebu