Metro Manila, 9 other areas to remain under GCQ in March

The rest of the country, meanwhile, will be under modified general community quarantine (MGCQ). 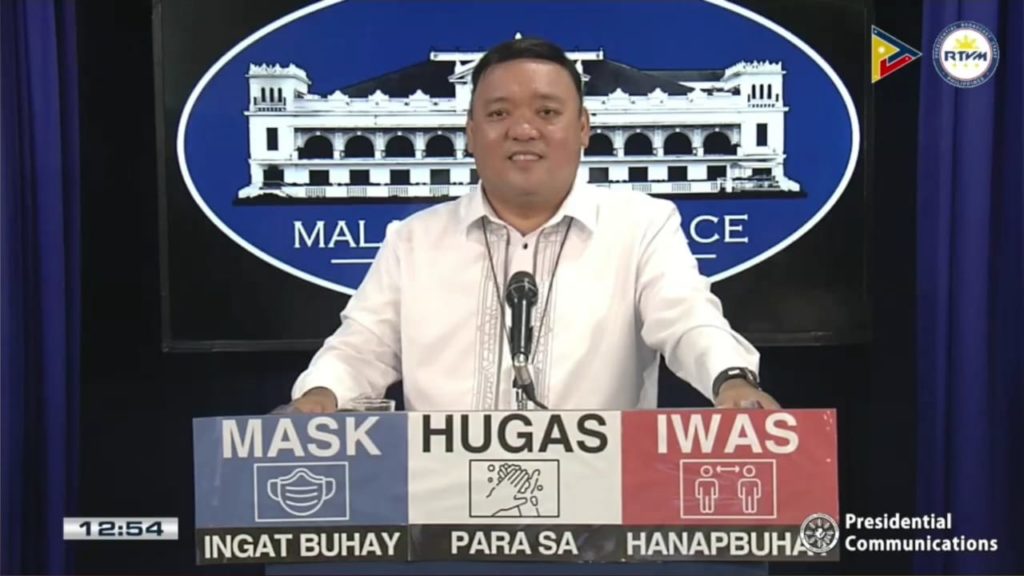 Nine out of 17 Metro Manila mayors backed this proposal, as well as the IATF.

Duterte, however, thumbed down the proposed shift, considering that there was still no vaccine rollout.

More than half a million vaccine doses from China-based drugmaker Sinovac is expected to arrive in the country this Sunday, Feb. 28

TAGS: 9 other areas, Metro Manila, remain under GCQ in March