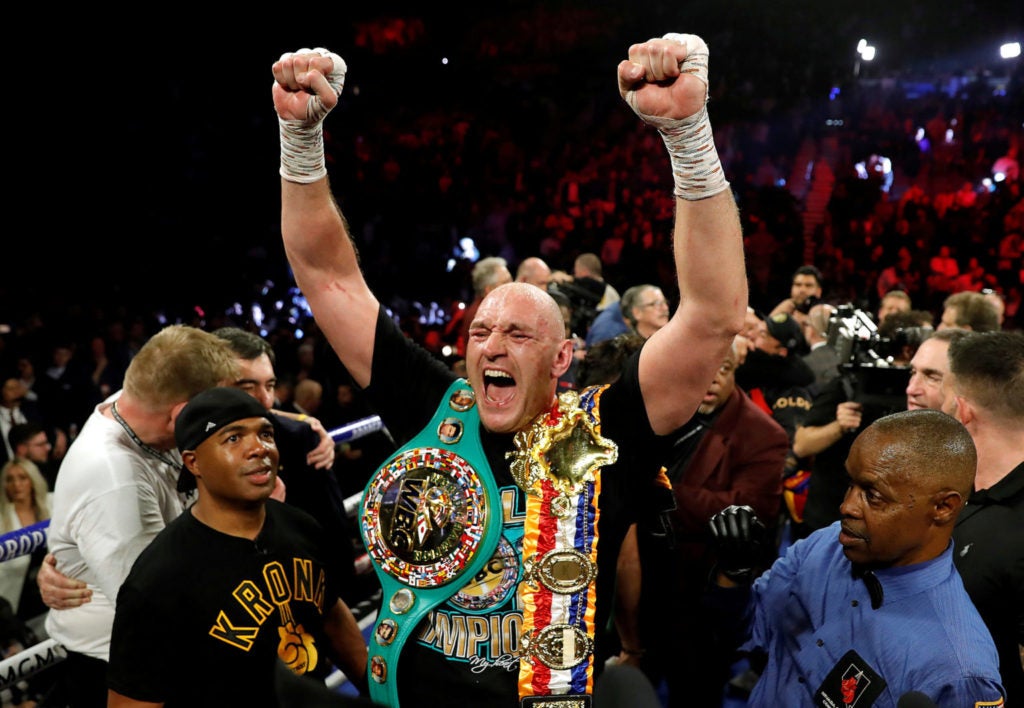 Tyson Fury and Anthony Joshua will fight this year with “no more issues” to prevent the heavyweight unification bout from happening, promoter Bob Arum said on Wednesday.

Joshua beat Bulgarian Kubrat Pulev in December to retain his IBF, WBO and WBA titles and his promoter Eddie Hearn said last month that the deal for a clash with fellow Briton Fury – who holds the WBC belt – was done.

However, Fury last week played down the chances of the bout happening this year, saying that no progress has been made in fixing the fight due to delays caused by the COVID-19 pandemic and logistical issues.

Asked on Wednesday if the fight was on, Fury’s promoter Arum told iFL TV: “Yeah, as far as I’m concerned. That’s what each side has said. Now, we’re scrambling around to get the thing signed and everything.

“But I can say clearly, based on my view on everything, that there are no more issues.”

Fury has not fought for a year since his knockout victory against American Deontay Wilder.