ECD launched in Cebu, residents can now take out loans for business 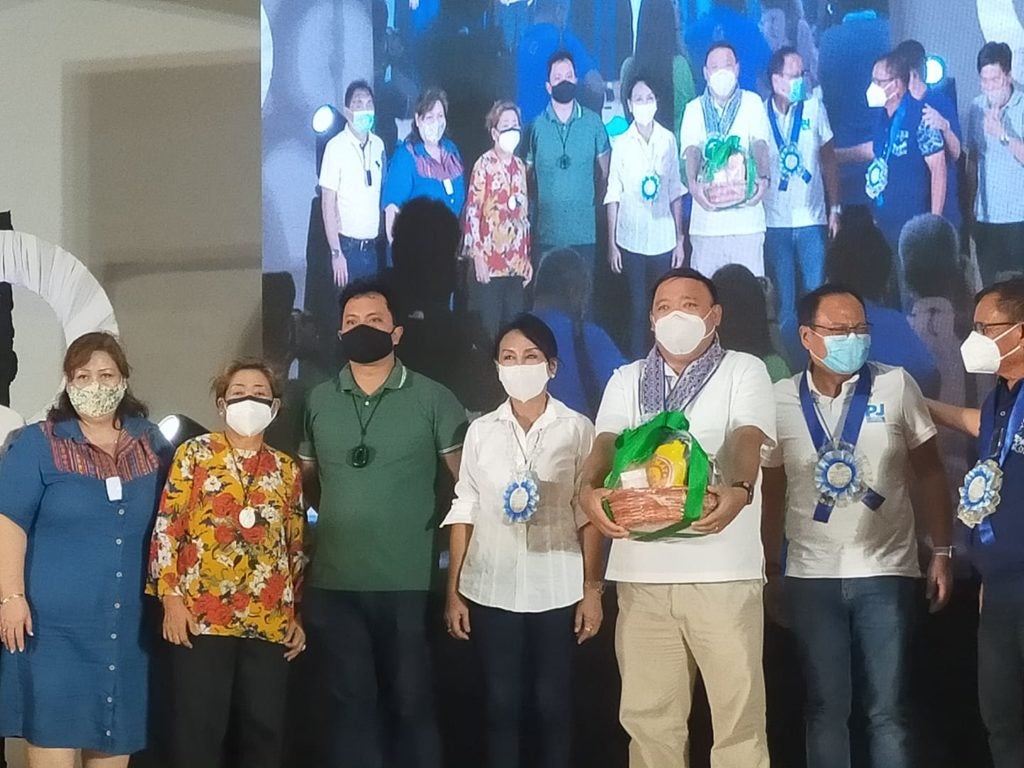 Cebu Governor Gwendolyn Garcia leads the launching of the Enhanced Countryside Development, Capitol’s economic program designed to revive the economy in the countryside. The launching was done on March 5, 2021, in the town of Panamungajan with Presidential Spokesperson, Secretary Harry Roque as the special guest. | CDN Digital photo by Delta Dyrecka Letigio

The banks have agreed to provide at least a P20 billion loan to farmers and fishermen and small and medium enterprises to help them recover from the economic impact of the Coronavirus Disease 2019 (COVID-19).

LBP would focus on loans for agricultural ventures such as crop insurance, DBP will focus on infrastructure projects such as a local government unit (LGU) wishing to build a market, while the Veterans Bank will provide loans for SMEs.

Garcia said that she conceptualized the ECD when she went around the province during the pandemic and saw how the quarantine made lives difficult for the people.

The African Swine Fever (ASF) outbreak also made her realize that there was a demand for feeds made of yellow corn and cassava.

This gave her the idea of boosting development in the component towns and cities especially with crops and agricultural products.

The province previously launched the Sugbusog and Sugbonegosyo, which were Capitol-funded programs to help the agriculture, fisheries, and SMEs sectors.

The ECD would now complement those projects bringing the residents closer to their dream businesses through bank loans.

Doctor Roldan Saragena, the provincial agriculturist, said that the farmers can now approach their local agriculture offices to inquire and submit their proposals for their agricultural ventures.

The application will then go through a review process at the Provincial Agriculture Office (PAO) and if approved, the PAO will recommend the application to a partner bank.

Applicants are encouraged to venture into planting crops or making new products that will be uniquely Cebuano.

Saragena said they have no target number of beneficiaries for the loans yet, but they hope that residents will avail of the loan program to jumpstart their ventures.

Garcia said the program is aligned with the goal of Cebu Province to move forward from the pandemic and not only revive the economy but also further develop it.

Presidential spokesperson, Secretary Harry Roque graced the launching and said that he agrees with Governor Garcia’s mindset of focusing on economic development.

“Cebu has learned to live with the virus. Cebu has decided to continue with progress,” said Roque.  /rcg