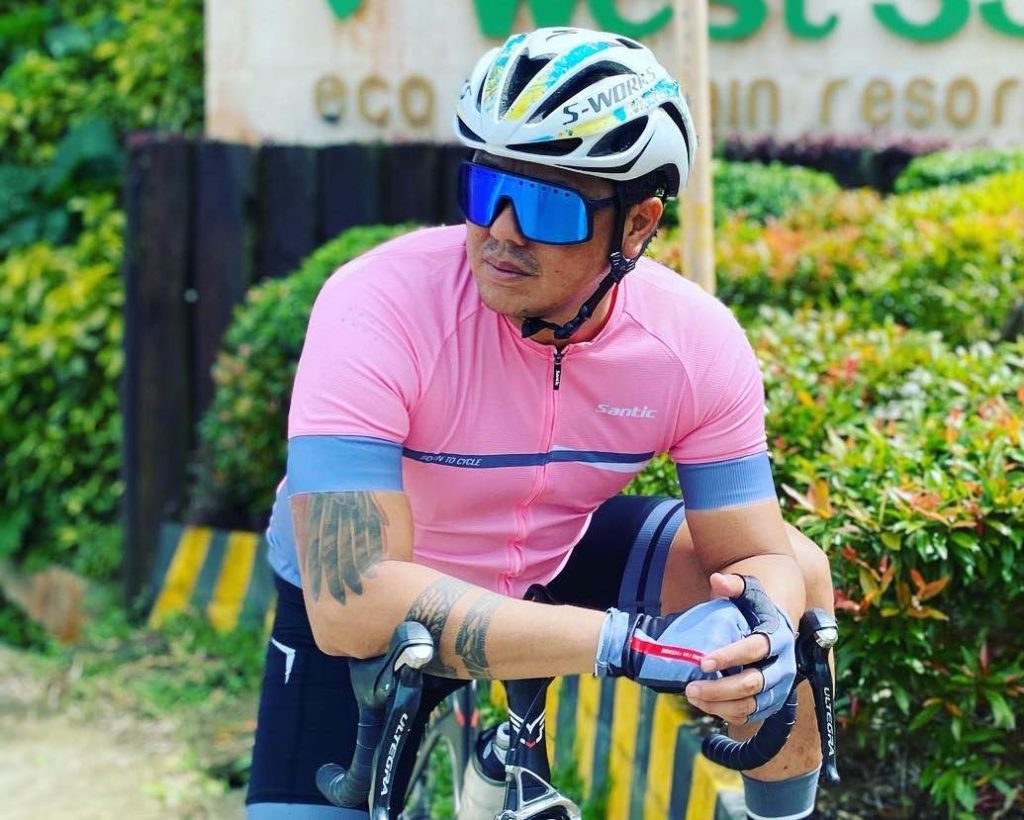 It is because of this belief that the 44-year-old Ironman 70.3 finisher and football player started a charitable drive to help some former booters who are now detained at the Cebu City Jail.

Montebon, the team captain of the Hiroshi Football Club, said some fellow football players he knows, who unfortunately landed in jail, wrote to him, asking for his help with their rehabilitation program, which involved sports.

Montebon said he did not think twice and moved to get all the necessary equipment and jerseys needed for the inmates’ rehabilitation program.

(Sports rehabilitation happens to be part of their recovery.)

(So, without hesitation, I acted to help them, especially since I also love sports.)

It was his first time doing such a charitable deed and he said it felt really good doing it.

“I believe football is a sport that can change a person’s life. I believe they can also change their life while they serve inside,” Montebon said.

At the moment, the Hiroshi Football Club team captain is tapping other football teams and booters to help him with this program, which he proudly billed “VDM Sports” after his initials.

A non-government agency, in fact, already signified its intention to help.

As of this posting, Montebon said the equipment he purchased have yet to be turned over to the inmates as they are awaiting clearance from Cebu City Jail officials.

(I just hope and pray that they will allow my donation to be given.)