TEAM will no longer release unregistered towed or impounded vehicles 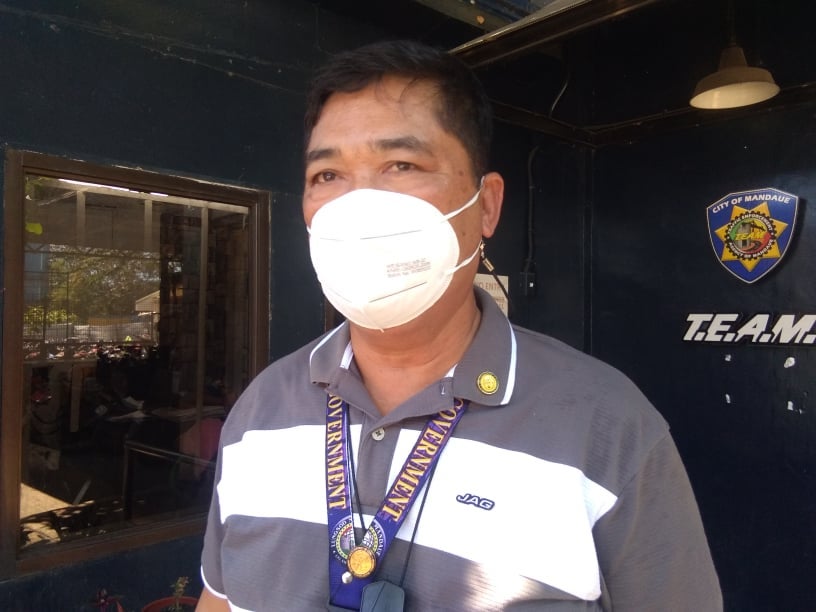 MANDAUE CITY, Philippines – The Traffic Enforcement Agency of Mandaue (TEAM) will no longer release towed or impounded vehicles that were unregistered or with expired registrations.

Edwin Jumao-as, TEAM executive director, said he issued the memorandum which took effect last March 15 because there were already many impounded vehicles that were unregistered.

Jumao-as said about 5 percent of the vehicles that they impounded were unregistered or with expired registration.

He said the reason why they implemented the measure and strengthened their checkpoints is to lessen the number of unregistered vehicles or drivers without licenses traveling or passing through the city.

According to Jumao-as drivers believe that it is okay because of the pandemic.

He added that the Land Transportation Office (LTO) memorandum regarding the non-collection of penalties to unregistered vehicles because of the pandemic has expired last November 2020.

Once the client can present a valid registration, paid the penalties, and storage fee, he will now able to claim his vehicle. /rcg