Foreign spectators to be barred from entering Japan for Olympics 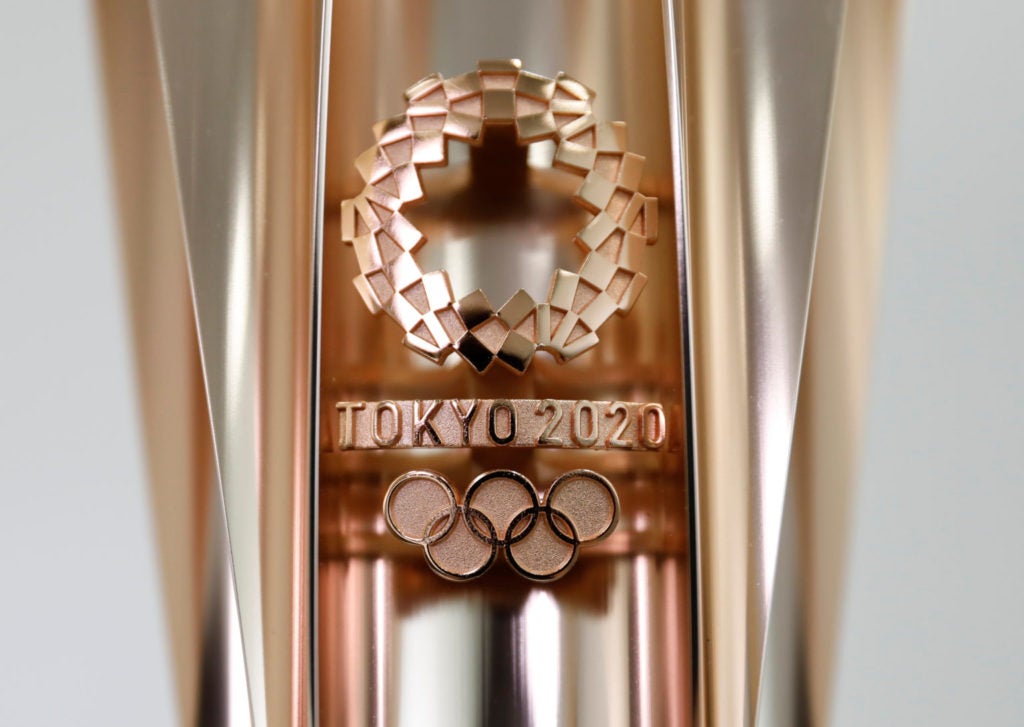 FILE PHOTO: The Olympic torch of the Tokyo 2020 Olympic Games is displayed at the organising committee office, ahead of the start of the torch relay on March 25, 2021, in Tokyo, Japan March 19, 2021. REUTERS/Issei Kato

TOKYO— International spectators will not be allowed to enter Japan during this summer’s delayed Olympic Games amid public concerns over the coronavirus, the Tokyo 2020 Olympic Organizing Committee said on Saturday.

Olympic and Paralympic tickets purchased by overseas residents will be refunded, according to a statement released following a five-party meeting including the head of the International Olympic Committee, Thomas Bach, and Tokyo Governor Yuriko Koike.

“It’s very unfortunate,” Koike said of the decision to reporters after the meeting, but added that the conclusion was “unavoidable” given that the main priority for holding a successful Games would be the health of the athletes and the Japanese public.

The Olympic Games, postponed last year due to the COVID-19 pandemic, are now scheduled for July 23 to Aug. 8, and the Paralympics from Aug. 24 to Sept. 5.

Earlier on Saturday, Kyodo news service also reported that the Tokyo 2020 Olympic Organising Committee is leaning towards barring foreign volunteers from helping at the Games.

Media polls show that a majority of the Japanese public are wary about letting in international spectators to watch the Games as the country grapples with the tail-end of a third wave of the pandemic.

Sources told Reuters earlier this month that the Japanese government has concluded it will not be able to allow spectators from abroad.