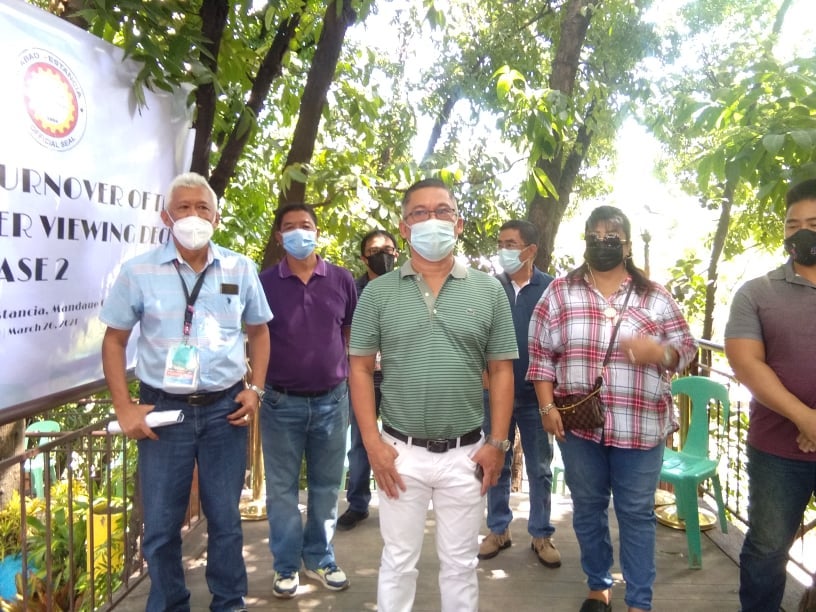 Mayor Jonas Cortes together with city officials turned over the Butuanon River Viewing Deck project and the Eco-fence project to the barangay officials of Ibabao Estancia and Umapad respectively.

With this, these barangays will maintain these projects.

The Viewing Deck is part of the pilot area of the city’s Green Corridor master plan along the Butuanon River.

The public could visit the Viewing Deck but they are encouraged to maintain the cleanliness of the area.

In addition to eco wardens, the barangay was also instructed to designate personnel there to monitor and make sure that cleanliness will be observed.

Echavez assured that they would continue cleaning the area and would encourage constituents to do the same. 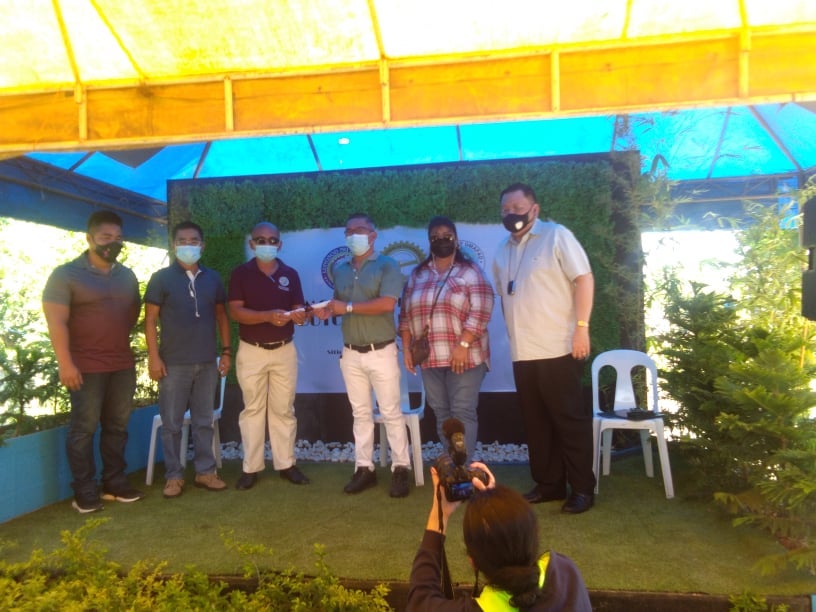 The Eco-fence project is a partnership of the local government with MCCI.

It was installed on the side of the Butuanon to prevent informal settlers from living in the 3-meter easement from the river and prevent people from throwing garbage into the river.

Cortes said the projects reflect the effort of the city to support of the Mandauehanons and private sector to make the city more sustainable.

Cortes said that the turnover of the two projects was part of the city’s celebration of Earth Hour tomorrow, March 27.

Read Next
Aside from Battle of Mactan, Lapu to also host Quincentennial-related events