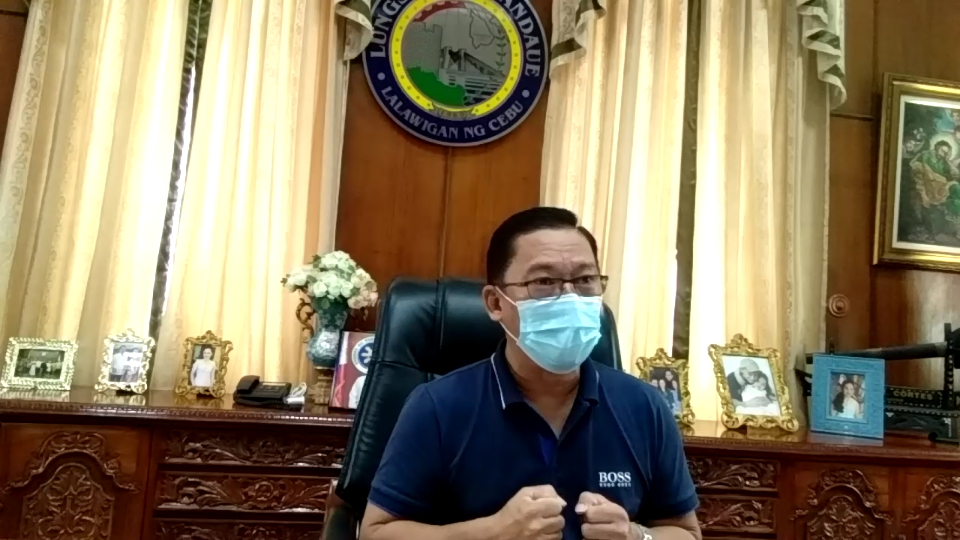 MANDAUE CITY, Philippines – The Mandaue City government will be giving out P150,000 and P300,000 to its 27 barangays depending on their population.

Subangdaku Barangay Captain Ernie Manatad, Association of Barangay Councils (ABC) president and chairman of the city’s COVID-19 vaccine board, said Mayor Jonas Cortes announced it at their meeting called by the Mayor on Tuesday.

Cortes said there is a need for these backup funds since the villages have already exhausted their funds due to their response to the Coronavirus disease 2019 (COVID-19) that has plagued the city for more than a year now.

Cortes said he called the meeting to remind the barangay captains of their responsibilities in the fight against COVID-19.

He also instructed the village chiefs to monitor their satellite markets as the Holy Week is fast approaching.

Cortes said based on the city’s contact tracing data, there were some residents who tested positive for COVID-19 during the Lenten season last year who were found to have gone to the Carbon Market in Cebu City.

There was also a mass gathering that occurred at the city’s public market just to buy ingredients for binignit, a popular Lenten dish.

Aside from this the mayor also instructed the village chiefs to regulate the prices of the ingredients for binignit in their respective barangays.

Cortes said if the price will be regulated, there is no reason for the public to go to Carbon Market or to the city’s public market as the prices are the same.

He also encouraged vendors selling ingredients for binignit to pack these. He said vendors could pack 1 kilo of sticky rice so that it would lessen the time spent by customers in buying ingredients and to avoid crowdings.

Aside from this, Cortes also instructed the barangay captains to expedite and intensify the data collection in the barangays for the upcoming vaccination roll-out. /rcg