Labella convenes CMB to work on rehab of coastal areas 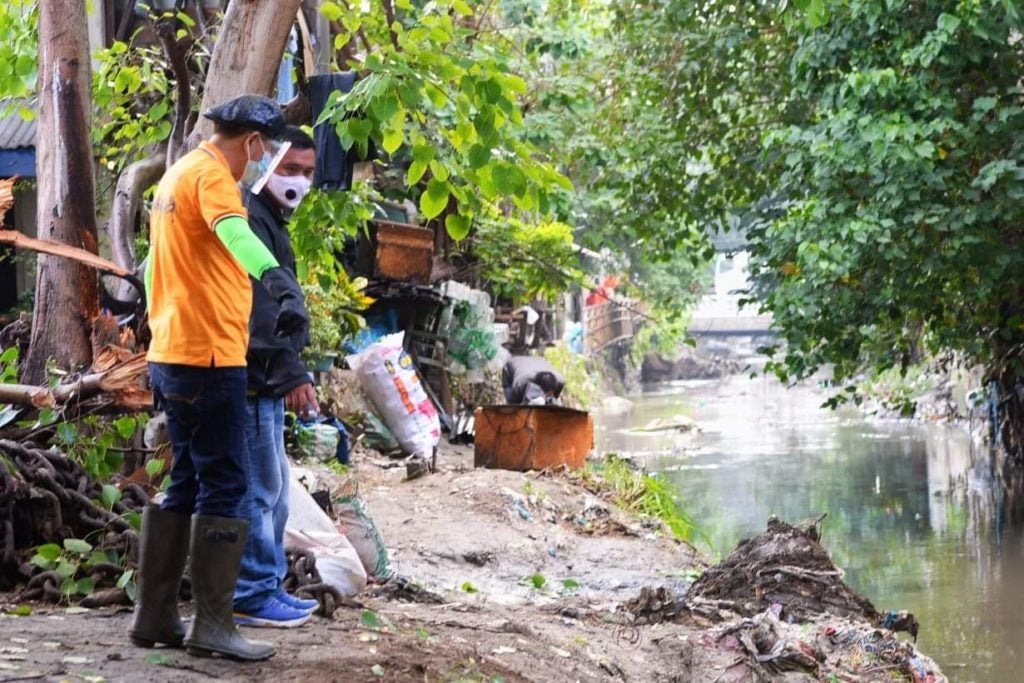 Sacks of garbage were collected during the city’s December 5, 2020 coastal clean up. | Photo from Cebu City PIO

CEBU CITY, Philippines — Mayor Edgardo Labella has convened members of the Cebu City Coastline Management Board (CMB) to discuss the need to already work on the planned rehabilitation of the city’s coastal areas.

Labella has directed board members to identify ways on how to improve coastal areas in the city.

(The Coastal Management Board will help improve our environment along the coastal areas, promote peace and order, and provide livelihood opportunities for coastal barangay residents.)

The CMB is tasked to draft a Coastline Management Plan (CMP) that will serve as basis for the implementation of programs to address concerns like sanitation, peace and order, illegal squatting, and illegal drugs.

(Ensuring the cleanliness of our surroundings is one of the concerns that we should not take for granted while we are faced with several other challenges during the pandemic.)

For the first time since he assumed office in July 2019, Labella asked CMB to already draft the city’s CMP. / dcb