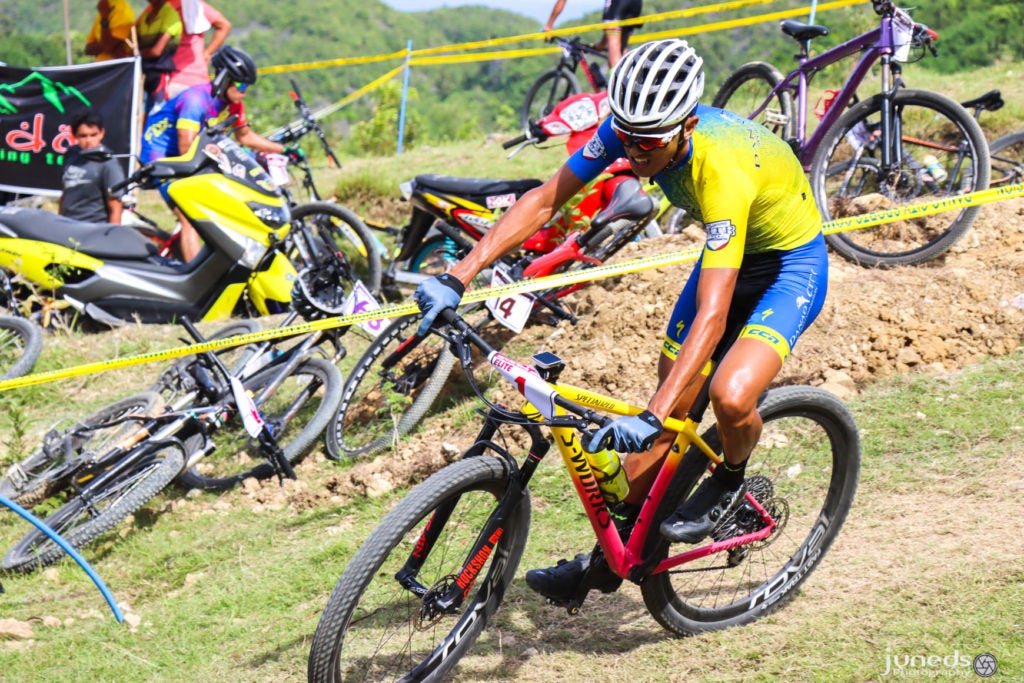 Niño Surban competes in the final of the “Race Against Drugs & Bike To Stay Healthy Against Covid” on Sunday, March 28, 2021, in Barangay Sandayong Sur, Danao City, northern Cebu. | Photo from Juneds Photography

LOOK: Niño Surban and Shagne Yaoyao compete in the final leg of the “Race Against Drugs & Bike To Stay Healthy Against…

Surban topped the elite division while Yaoyao ruled the women’s division of the final leg, which attracted 457 riders.

The Southeast Asian Games (SEAG) silver medalist Surban finished the race in 31 minutes and 41 seconds to emerge as the inaugural champion in the elite division.

He ended up with a total of 30 points after dominating all three legs.

His runners up in the overall standings  were Jessiedel Arnado (27 points) and Jorice Zabate (23).

Yaoyao, on the other hand, clocked in 30:24 to rule the women’s division. 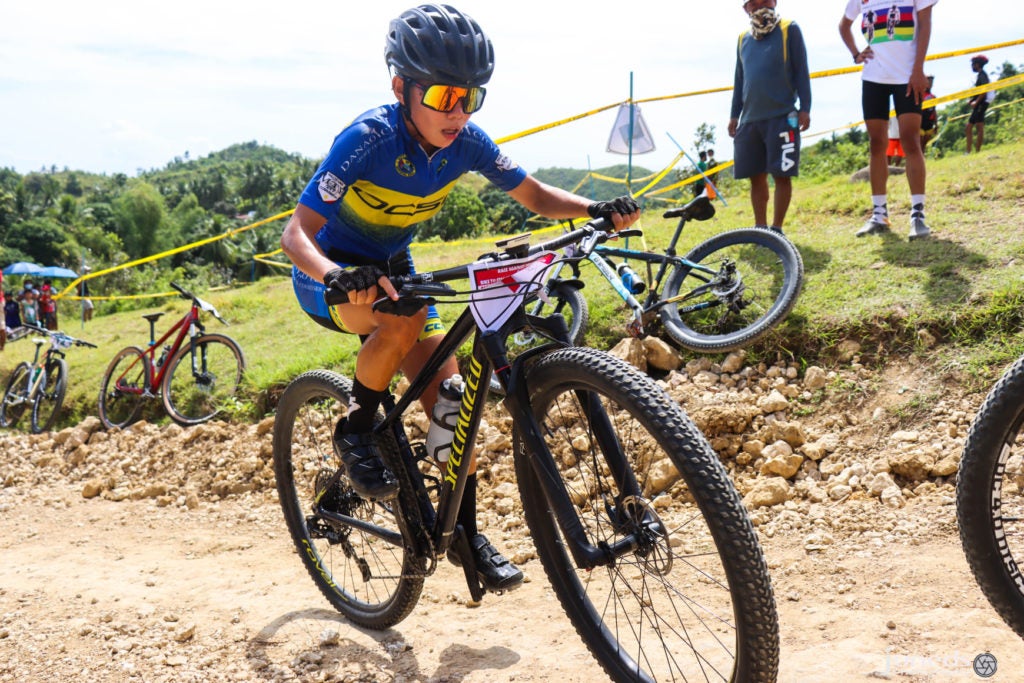 She, too, emerged as the overall champion in the division after finishing with 30 points.

Read Next
7,200 doses of Sinovac vaccines arrive in Region 7