Seeking to bloom elsewhere in the world, Meagan Trees enchants you with her sweet-sounding, dreamy and whimsical indie folk vibe.

Born Meagan Catrice Montesa, originally from Bais, a quaint city on the Negros Island which prides itself in dolphins, white sand beaches, and lush mountain ranges.

While studying in Silliman University as a Biology student, she finds herself a square peg in a round hole, because the majority of the time she prefers the guitar over the microscope.  Although two distinct streams found a common river, as she puts melody to her love for nature.

Meagan’s latest single, Lover, is a vivid description of surrender in a world of intimacy and emotion with another person. It portrays a picture of evolution in affection that could only grow through understanding and empathy. In a vibe that exudes a metropolitan feel and a melody that captures a scenario of urban living, skyscrapers and fast cars.

This song by Meagan Trees connects to convention and the good old jittery feel of being in a relationship. It speaks a lot of rekindling, rebirth, mature love and the struggles that usually go with it. The song reminds everyone that while eternity is never promised in this mortal world, emotions can sustain us for a lifetime. Lover languages in a very melodious manner, the beauty of love demonstrated in a more sensual display of submission of one to the other. 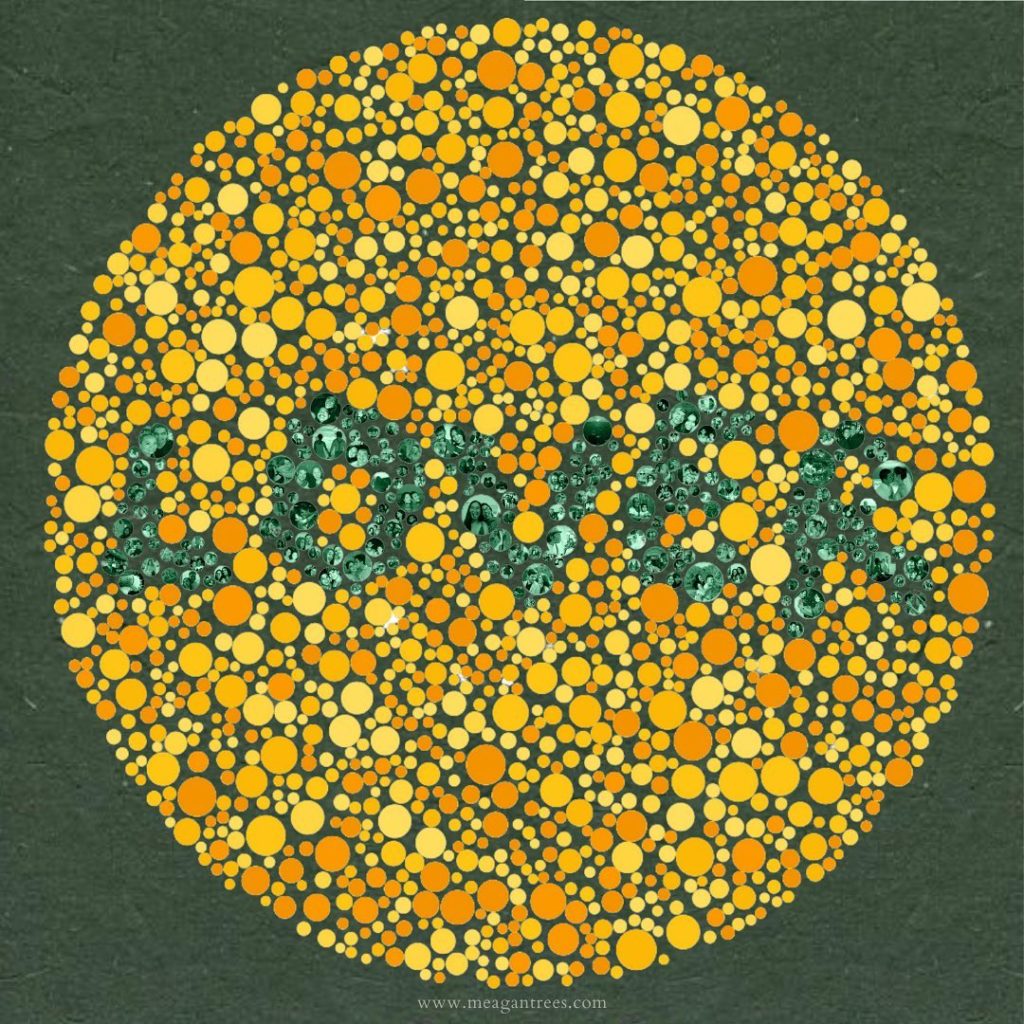 In her youth, Meagan found inspiration in waking up to the sounds of Jack Johnson, Lisa Hannigan, and Norah Jones, who greatly influenced her style and sound.

Lover is out and you can listen to the song via Spotify and Apple Music. For more updates follow Meagan Trees on all her social media sites or visit www.meagantrees.com