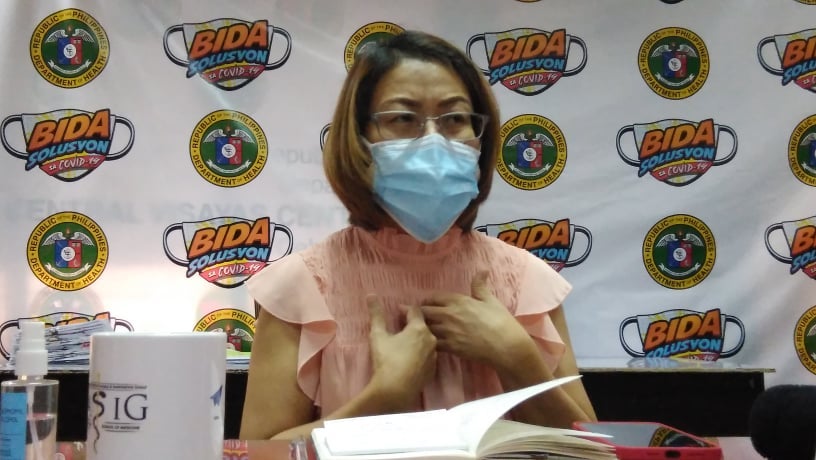 CEBU CITY, Philippines –  Government officials in Central Visayas condemned the renaming of the P.3 variant of SARS-CoV-2 from the “Philippine variant” to “Central Visayas Variant” (CVV).

“Here we are, we have a P.3 variant. Why rename it as a Central Visayas Variant? Are we a separate place from the entire Philippines? It shouldn’t be like that,” said Dr. Mary Jean Loreche, spokesperson of the Department of Health in Central Visayas (DOH-7).

Loreche told members of the media on Wednesday, April 7, that they received reports, including publication materials from the Presidential Communications Operations Office (PCOO), referring to the P.3 variant as the CVV instead of the Philippine variant.

Garcia, for her part, cautioned individuals who decided to give the mutated virus the name “Central Visayas Variant.”

“It’s unfair and reckless…I would caution those that have taken it upon themselves to call this variant of concern as Central Visayas Variant, unless they really believe Central Visayas or Cebu for that matter is another country,” the governor said.

“In fact, this morning, we showed that we are indeed a part of the Philippines as we send our healthcare personnel to help our brothers and sisters,” she added. 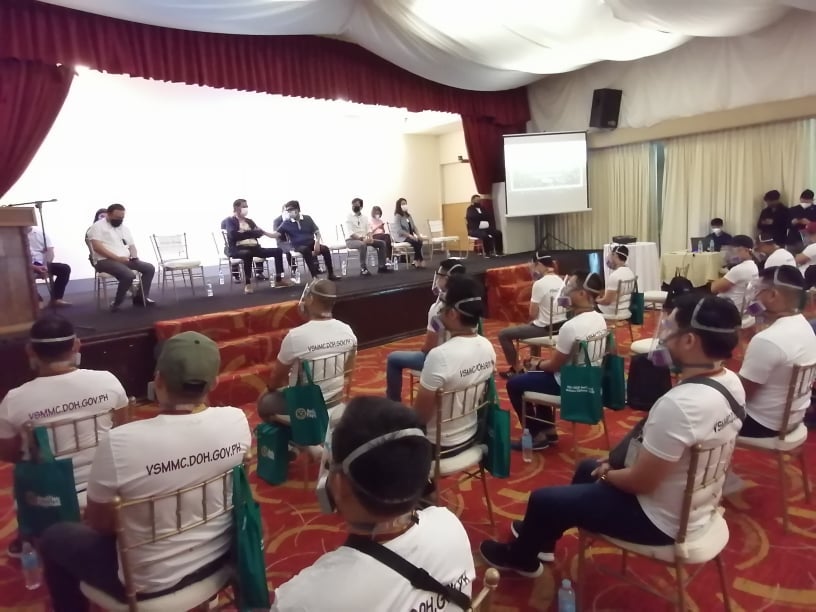 Loreche earlier announced that she will be writing the DOH central office, to seek clarification on the change of name of the P.3 variant.

Dino also said he will be sending a similar communication to DOH and the Malacañang for them to “rectify the error.”

“I will write an official letter to rectify it. It’s really unfair. Especially now that the governor wants to open up the economy,” said Dino.

The P.3 variant of SARS-CoV-2, a mutated version of the virus that causes COVID-19, was first reported in Central Visayas and was a result of DOH-7’s bio-surveillance program.

The program was initially conducted to detect the presence of the more infectious UK variant last January when Cebu experienced a surge in new cases.

International experts from the Global Surveillance Initiative for Influenza-Like Diseases eventually named it as the Philippine variant.