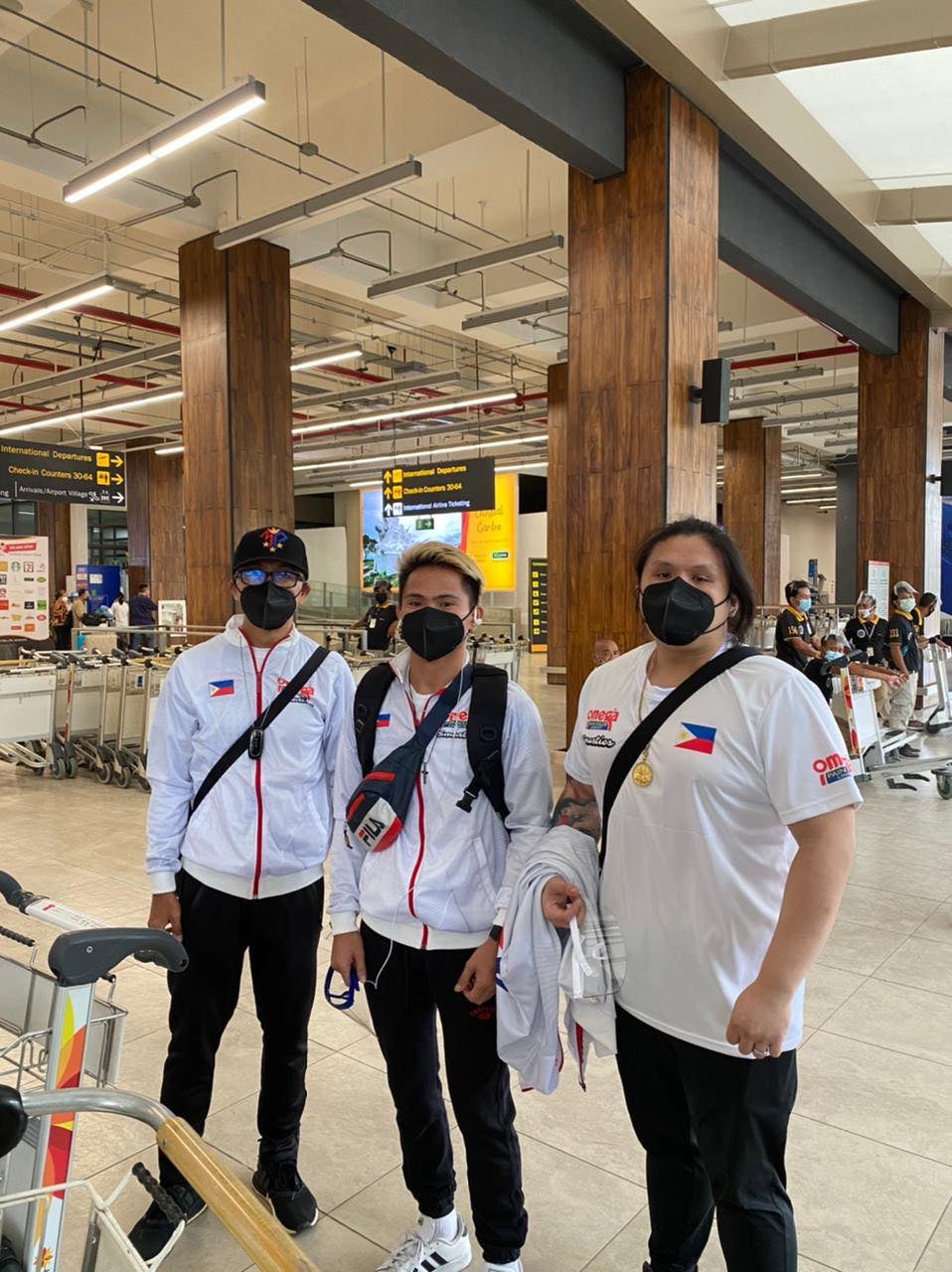 CEBU CITY, Philippines— Christian “The Bomb” Araneta has promised his supporters and Filipino boxing fans that he will do his best to beat African Sevinathi Nontshinga in their world title eliminator showdown on April 24, 2021, in the latter’s home turf.

The team is required to get to South Africa early to undergo the mandatory quarantine due to COVID-19.

He suffered his lone defeat in 2019 in his first-ever world title eliminator fight against Mexican Daniel Valladares via a fourth-round TKO after suffering a shoulder injury.

This time, Araneta gets another chance to fight in a world title eliminator for the same title, the IBF world light flyweight strap currently held by Nicaraguan Felix Alvarado.

A win against Nontshinga will earn Araneta his first world title shot against a more experienced Alvarado, who has a 36-2-0 (win-loss-draw) record with 31 knockouts.

However, he must first take care of the unbeaten and younger Nontshinga (9-0-0, 9KOs).