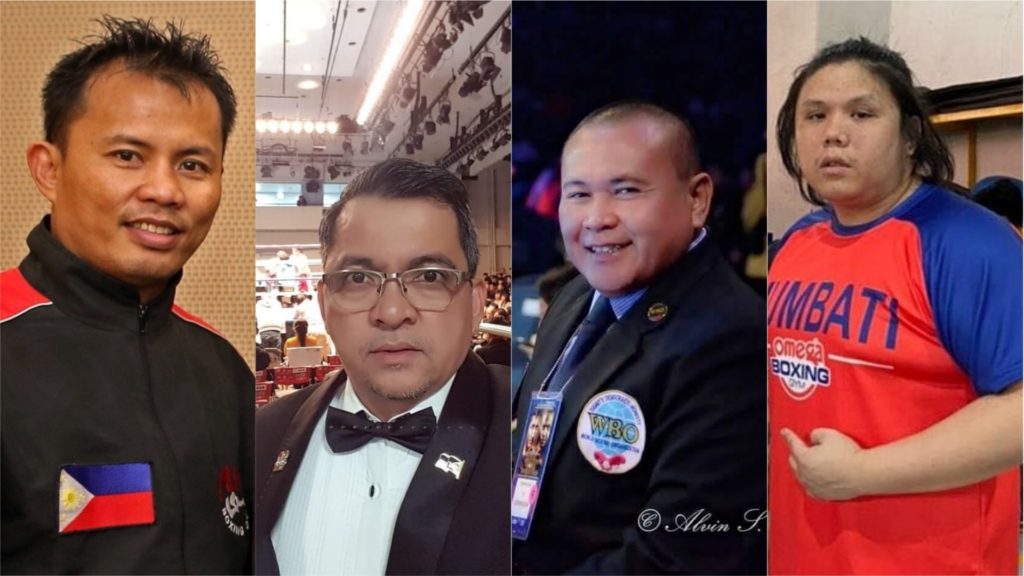 Ancajas has now successfully defended his world title nine successive times after beating Jonathan Rodriguez of Mexico via unanimous decision last Sunday. All three judges favored Ancajas after 12 rounds of boxing. The scores were  115-112, 116-111, and 117-110.

For Villamor, the former chief trainer of the disbanded ALA Boxing Gym, told CDN Digital that he congratulated Ancajas for the impressive win and lauded him for encouraging youngsters into the sport boxing.

(His win is a good thing for boxing in the Philippines. This can encourage kids who are interested in boxing.)

(On whom should he fight next? He can fight any of the world champions. It will depend on the budget of the promoter and those, who would be willing to promote the fight because it will be a big unification bout.)

Currently, the junior bantamweight division (115 lbs) is stacked with top-caliber boxers. The WBC and WBA world titles are currently held by Mexican Juan Francisco Estrada, while the WBO strap is on Japanese Kazuto Ioka’s waist.

Although Ancajas has not yet announced his next opponent, either of them would likely face him in the future if he decides not to move up to the regular bantamweight division.

For Najera, Ancajas did just enough to win against the grittier Rodriguez.

“Ancajas was bucking ring rust. His unanimous decision win is closer than the actual score cards they showed,” said Najera, who is also the OPBF Philippine Area supervisor.

“Jerwin (Ancajas) must fight often to rediscover his 2017 Sydney, Australia version where he knocked out Teiru Kinoshita or even the version of which he knocked out Jamie Conlan in Ireland the same year. Inactivity is taking a toll on his marketability and knockout power,” he said.

“He should fight immediately within three months another good scrap and then he probably go for Rungvisai (Srisaket) or even Chocolatito (Roman Gonzales). He should stay away from Estrada (Juan Francisco) at this point,” Najera said.

Ligas, on the other hand, have the same thoughts as Najera. For him, Ancajas needs to train harder if he plans to unify the world titles in his division.

“Well, his ninth title defense is an achievement. But he has to train hard for any unification,” said Ligas.

(I want to watch him fight Kazuto Ioka or Donnie Nietes. But against Roman Gonzales or Francisco Estrada, he is not yet ready for them.)

For Junco, who is now in South Africa to accompany his boxer, Christian Araneta in a world title eliminator, he believes Ancajas should fight Rungvisai next.

(For Jerwin, still he put on a solid game. He was very tactical, but I want to see him (fight) against Rungvisai. He should have been included in the WBC tournament where Estrada, Gonzales, Rungvisai and Carlos Cuadras are there.)

(He is more deserving to be in that tournament than Cuadras.)