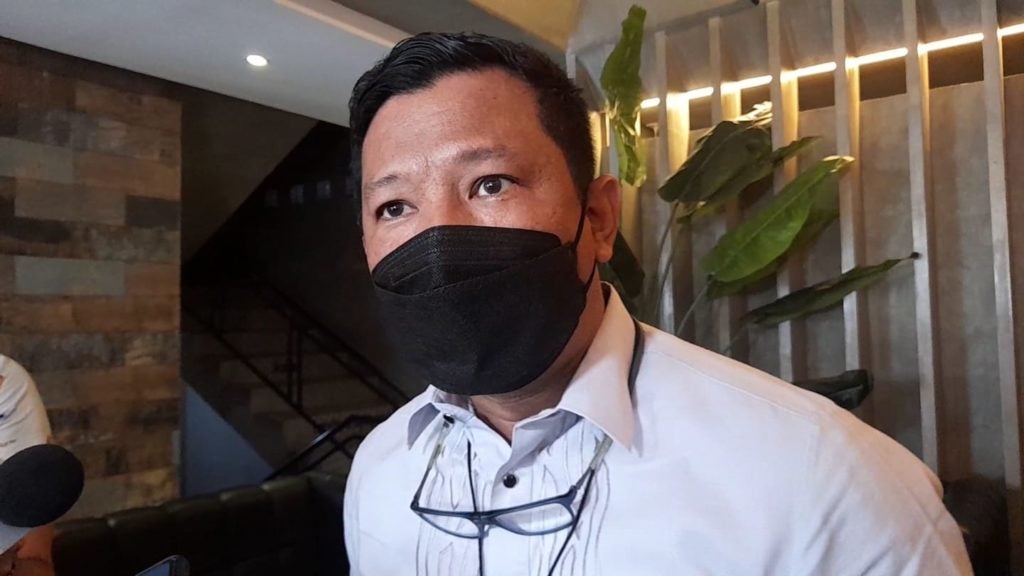 CEBU CITY, Philippines — The Mandaue City Prosecutor’s Office is recommending the filing of nine counts of charges for Falsification of Commercial Documents by a Private Individual against several officers and employees of five motorcycle dealers that the Land Transportation Office in Central Visayas (LTO-7) filed charges against for alleged fraud.

These officers and employees of the five motorcycle dealers allegedly submitted false invoices to the LTO-7’s digital registration system with conflicting dates, where some were postdated as compared to actual Sales Invoices, Official Receipts, and Delivery Receipts issued to the customers and as compared to the duplicate copy of the invoices retained by the dealers.

There were 9 different invoices subject to the said complaint of which the LTO-7 has been investigating since December 2019.

In the counter-affidavit of the employees, they maintained their innocence saying that corporate officers and employees are not liable for the company’s alleged violations unless the specific provision itself imposes such liability on them personally.

They argued that there were no specific allegations and proof of their personal and individual overt and active involvement in the alleged falsification.

They also said that Director Caindec had no authority from the Secretary of the Department of Transportation (DOTr) to file charges against them and that the case should have been handled by the Solicitor General.

Associated City Prosecutor Anna Marie Yap, as approved by City Prosecutor Mary Francis Daquipil, ruled that though the basic rule in corporate law that employees and officers of a corporation are not held personally liable for obligations it incurred, “the legal fiction may be disregarded if it is used as means to perpetrate fraud or an illegal act, or as a vehicle for the evasion of an existing obligation, the circumvention of statuses, or to confuse legitimate issues.”

Yap also ruled that “if the person has in his possession a falsified document and he made use of it, taking advantage of it and profiting from it, the presumption is that he is the material author of the falsification.

The prosecutor said that the officers and employees could face charges for falsification of commercial documents in their personal capacity as they could not claim good faith and lack of knowledge of the defective Sales Invoices submitted to the LTO-7 as they had been called by the agency to answer for these.

“Wherefore, premises considered, it is respectfully recommended that an Information of nine counts of Falsification of Commercial Documents by private individual under Article 172 paragraph 1 of the Revised Penal Code be filed in the courts,” said Yap.

The case will proceed to court following the ruling of the prosecutor.

The motorcycle dealers have yet to give their statement on this development of the case.

Motorcycle-riding groups to Senate: Give justice to victims of fraudulent deals