Talisay Aquastars: ‘We will continue to play with integrity and pride’ 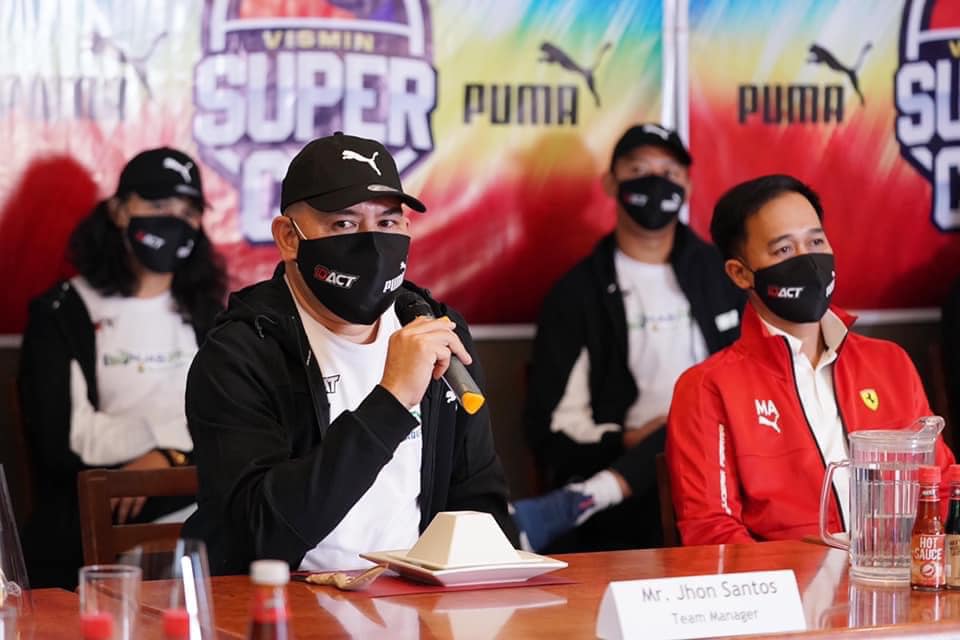 CEBU CITY, Philippines—The team manager of the vaunted MJAS Zenith Talisay City Aquastars assured followers and fans that the team will “continue to play with integrity and pride” amid the controversy surrounding the Pilipinas VisMin Super Cup.

Team manager Jhon Santos expressed his concern and disappointment on the  developments following a bizarre game between the ARQ Builders Lapu-Lapu City Heroes and the Siquijor Mystics on April 14, 2021 at the Alcantara Civic Center in Alcantara town, southwestern Cebu.

Read: Senining: It was never our intention to disrespect the game

Read: ARQ Builders owner: Heroes committed to one thing only — winning the title

Read: Frustrated Super Cup coaches: They have no respect to us and the game we love

Videos captured from the league’s livestream  shook the Philippine basketball scene, resulting to the expulsion of the Mystics and the suspension of players and coaching staff of the Heroes.

Because of the magnitude and impact the controversy created, Santos expressed his concern about his team’s sacrifices that might be put in jeopardy.

However, he assured stakeholders of their team, as well as their supporters, that they will continue to work hard for the Visayas leg crown.

Santos released a statement via the team’s official Facebook page on Friday.

Here is his full statement:

“In view of the incidents that occurred during the game between Siquijor Mystics and ARQ Builders-Lapu Lapu City, we at MJAS Zenith-Talisay headed by Mr. Samson Lato and Ms. Arlene Lato express our disappointment in the actions of the aforementioned teams.

So many things were considered before we joined this league- players’ status to become PRO, risk our health, being away from our families and all the expenses involved.

We sacrificed all this so our players and staff could earn a living and it was all put in jeopardy. After this incident we hope that we all stay focused on giving our best in the games and not in other matters. Life nowadays is hard enough, let’s not make it more difficult.

On our part, we assure the LGU of Talisay, our partners, sponsors, supports, basketball enthusiasts, and our families that we will continue to play with integrity and pride, to always play a fair and honest game.

It is not enough to say that we love this game, this must be matched with actions.

We are one with the PILIPINAS VISMIN SUPER CUP in their quest to provide our basketball players and those who work behind the scenes with livelihoods.

We stand by THE LEAGUE with full hopes that this incident will never happen again.”

The Aquastars are currently unbeaten with a 3-0 (win-loss) card and are considered favorites to win the Visayas leg title.