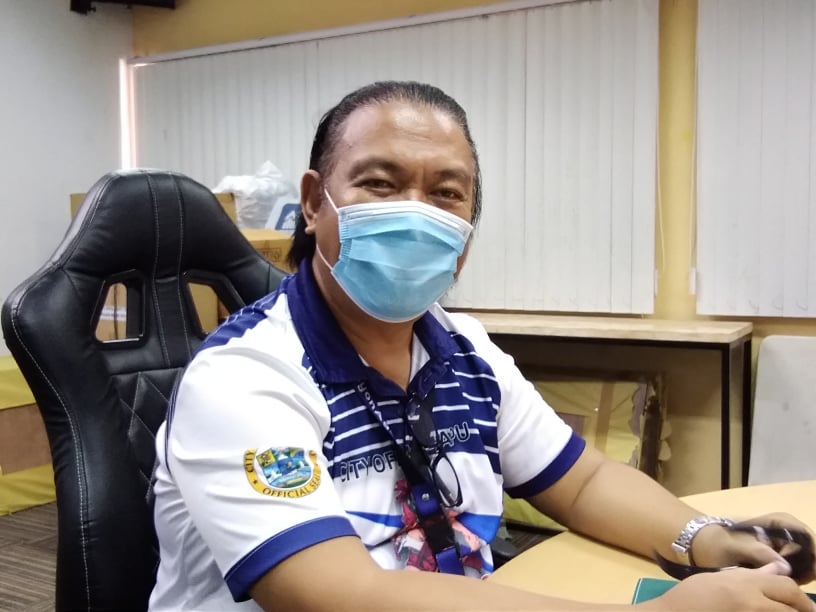 Nagiel Bañacia, head of the Lapu-Lapu City Disaster Risk Reduction and Management Office, advised those who are experiencing depression to seek professional help instead of committing suicide.

LAPU-LAPU CITY, Philippines — Lapu-Lapu City Mayor Junard “Ahong” Chan will propose again to the Bridge Management Board to install railings at the First Mactan-Mandaue Bridge to deter suicide attempts on the structure.

Chan revealed that the city has recorded two suicide attempts on the said bridge just for this month.

He said the railings will prevent people from jumping off the bridge.

“Actually dugay nana nato nga suggestion with the Bridge Board,” Chan said, adding that he is hopeful the board will consider his proposal.

The Bridge Management Board, Chan said, was chaired by Cebu Governor Gwendolyn Garcia, while Chan, being the mayor of Lapu-Lapu City, sits as a member.

Nagiel Bañacia, head of the City Disaster Risk Reduction and Management Office, said that the person who climbed the steel bars of the bridge and attempted to jump off from it was already turned over to the Social Welfare and Development Office in Liloan town where he resides.

He said that the 32-year-old man was having a serious family problem that prompted him to try to commit suicide.

On April 9, 2021, a woman was also saved by a V-Hire driver after she attempted to jump off the bridge.

Bañacia also advised those who are experiencing depression to seek assistance from their loved ones or have themselves checked by experts.  /rcg

Read Next
Secret to a happy 40 years together? Respect and care