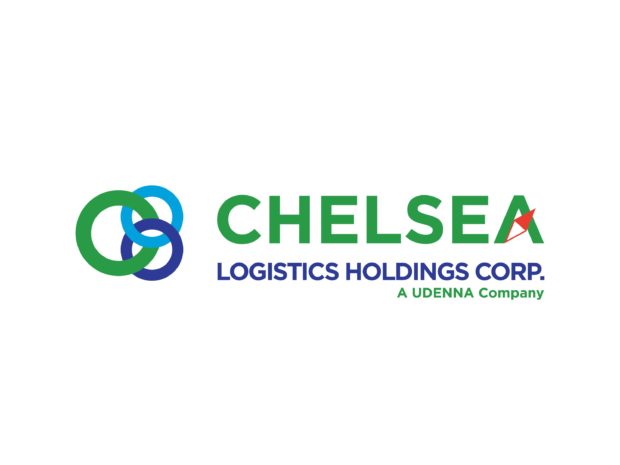 For the full-year, the company reported a net loss of P3.3 billion—nearly three times larger than the previous year’s loss of P832 million.

The company’s financial statements were prepared by management on a “going concern” basis, an accounting term meaning it expects business operations to continue.

But in an attached letter, independent auditor Punongbayan & Araullo said this assessment involved “significant assumptions, such as forecasted revenues and costs, that are subject to high degree of estimation uncertainty, highlighted by the continuing impact of the COVID-19 pandemic.”

Nevertheless, Chelsea also detailed the steps it took to weather the pandemic, saying it expected to “recover from its financial and operational risks and impact.”

These measures included cash infusions from shareholders, the deferral of capital spending for new projects and renegotiating payment terms with suppliers.

To address swelling debts that were used to finance its rapid expansion in recent years, Chelsea said the group “continued to negotiate with banks to refinance or restructure its existing loans.”

It also requested waivers from lenders not to demand immediate payment for its loans. This was after the group’s finances fell below certain ratios, including those measuring its ability to settle its debts.

Chelsea said it has not yet received any written notice “that the loans are due and demandable, which is provided for in the loan documents as a basis to reclassify the loan to current.”

Chelsea ended the year with total debts of P17 billion, up 4.2 percent. The current portion or those due within the next year stood at P6.44 billion.

The group also sold a vessel, MV Trans-Asia 5, to a third party last Jan. 15. It said two more vessels would be sold in the next 12 months.

Read Next
‘Dito at Doon’: A relatable lockdown movie