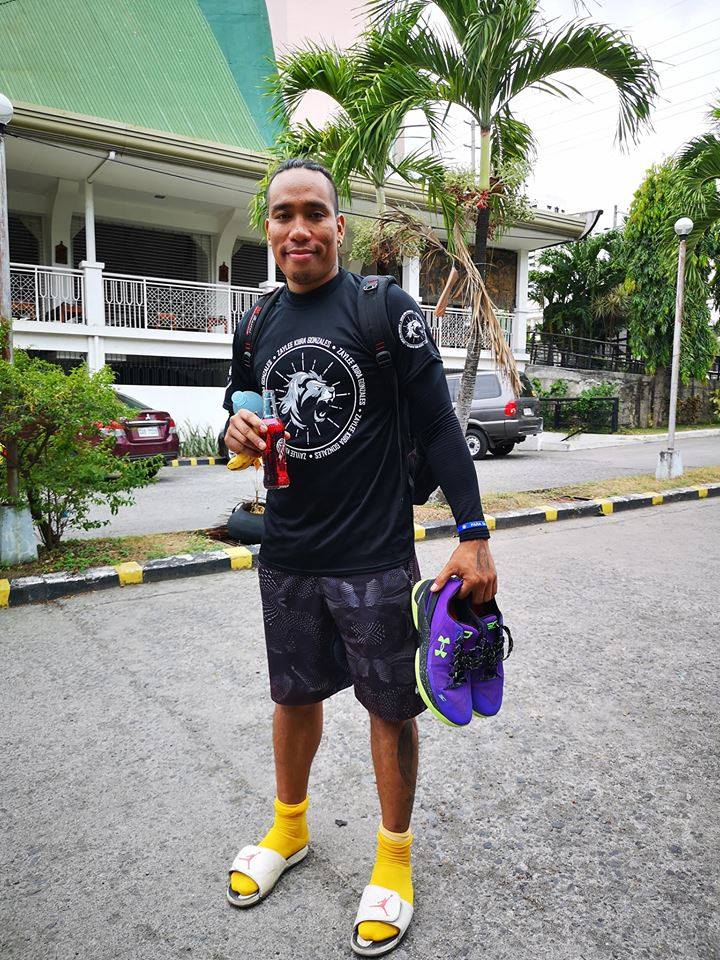 The team will rely on their lean backcourt duo of Poligrates and Sara in their upcoming campaign.

Poligrates, the pride of Poro town in Camotes Island is well-known across every league in the country. His most recent stint was with the MPBL where he played for the Rizal Golden Coolers.

On the other hand, Sara is a heady 5-foot-7 floor general who previously played for Batangas-Tanduay during the MPBL Lakan Cup.

Jimelito Babor will be the team’s consultant while Manuel Babor, James Babor, Jason Marcaban, and Aldrin Manuel will serve as the team’s coaching staff.

Governor Victor Yu firmly believes that Zamboanga del Sur has what it takes to win the inaugural title of the Mindanao leg.

“We plan on winning the championship while also inspiring the youth to enter sports. We can’t wait for the competition to start and showcase what Mindanao basketball is all about,” he said.

Team owner Rep. Divina Yu, on the other hand, shared that she trusted the league in putting up another safe bubble as it did in Alcantara, Cebu for the Visayas leg.

“We believe that VisMin Super Cup will ensure the safety of our players in their bubble,” she said.

The dates and venue of the Mindanao leg will be revealed by the league this weekend.

Read Next
1 killed, another injured in project site ‘cave in’ in Brgy Apas