1 killed, another injured in project site ‘cave in’ in Brgy Apas 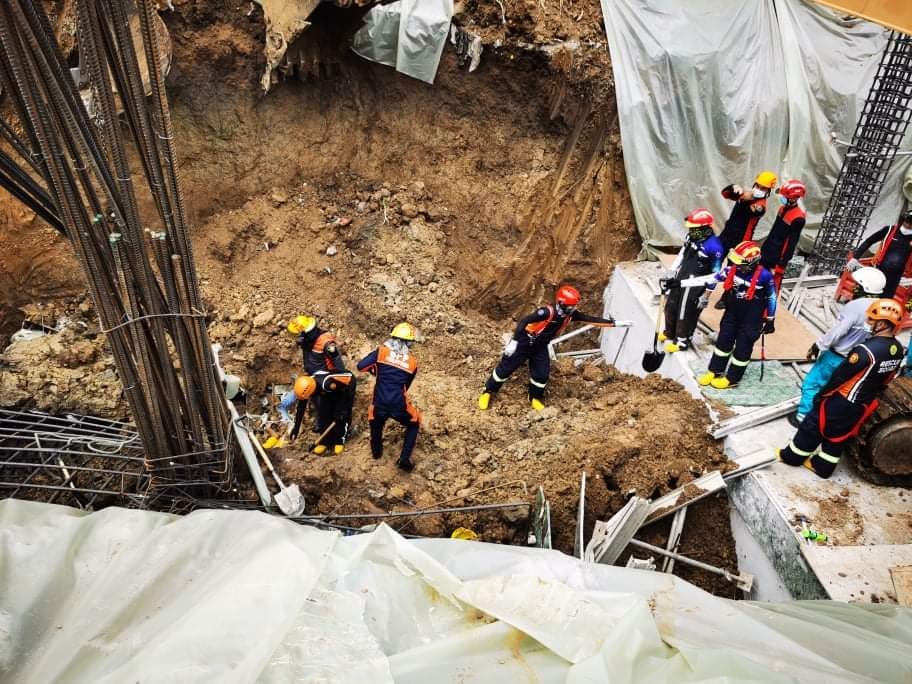 CEBU CITY, Philippines — One construction worker died while another one was rescued after a portion of a construction site in Barangay Apas, Cebu City “caved in” at around noon on Saturday, May 22.

Ramil Ayuman, in charge of the Cebu City Disaster Risk Reduction and Management Office, said that the incident happened at the construction site of Mivela Garden Residences located along Lapu-Lapu Avenue in Barangay Apas, just at the back of the Gaisano Country Mall. 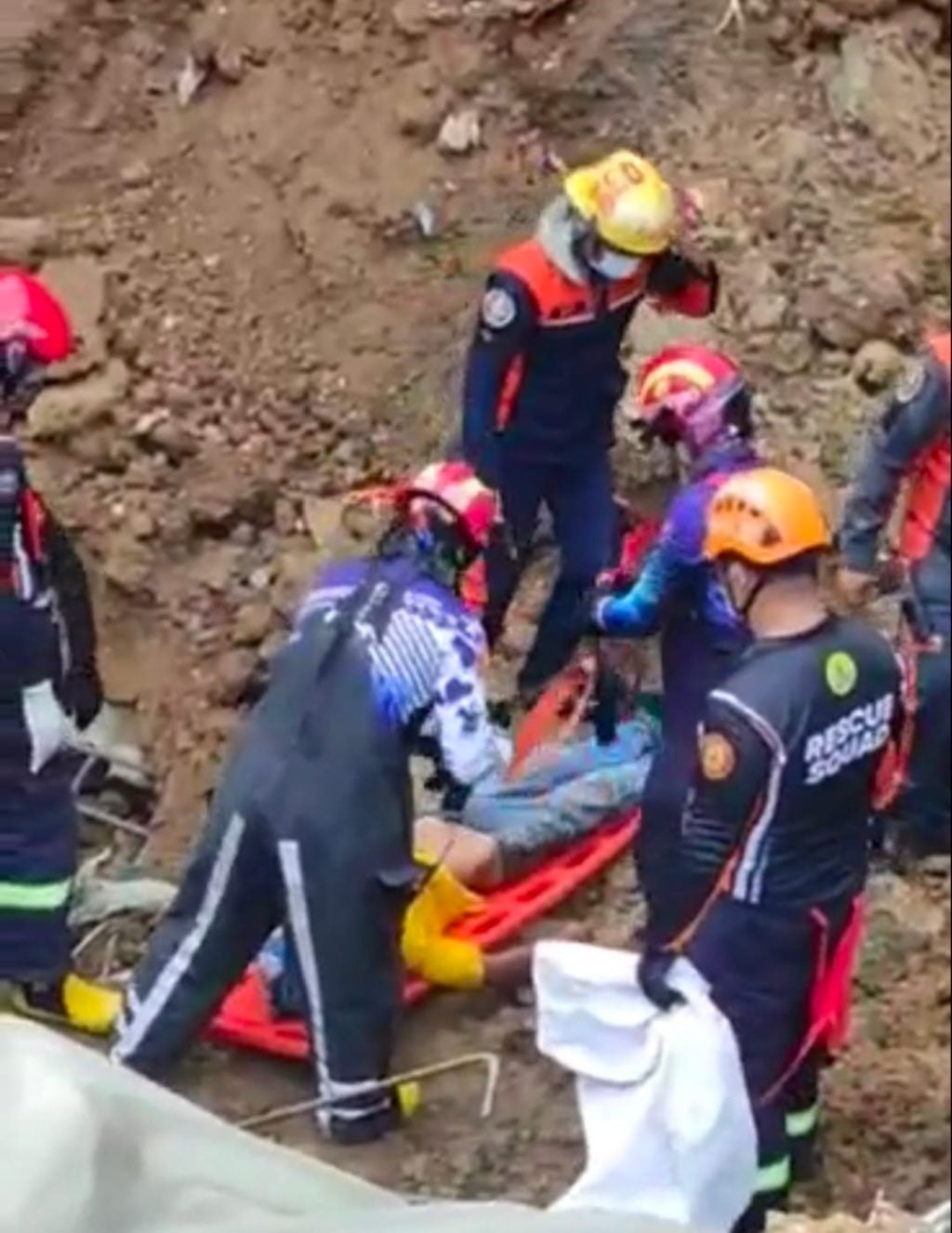 The project owner and its contractor have yet to issue a statement as of this writing.

The incident was reported to the city’s command center at 11:43 a.m. 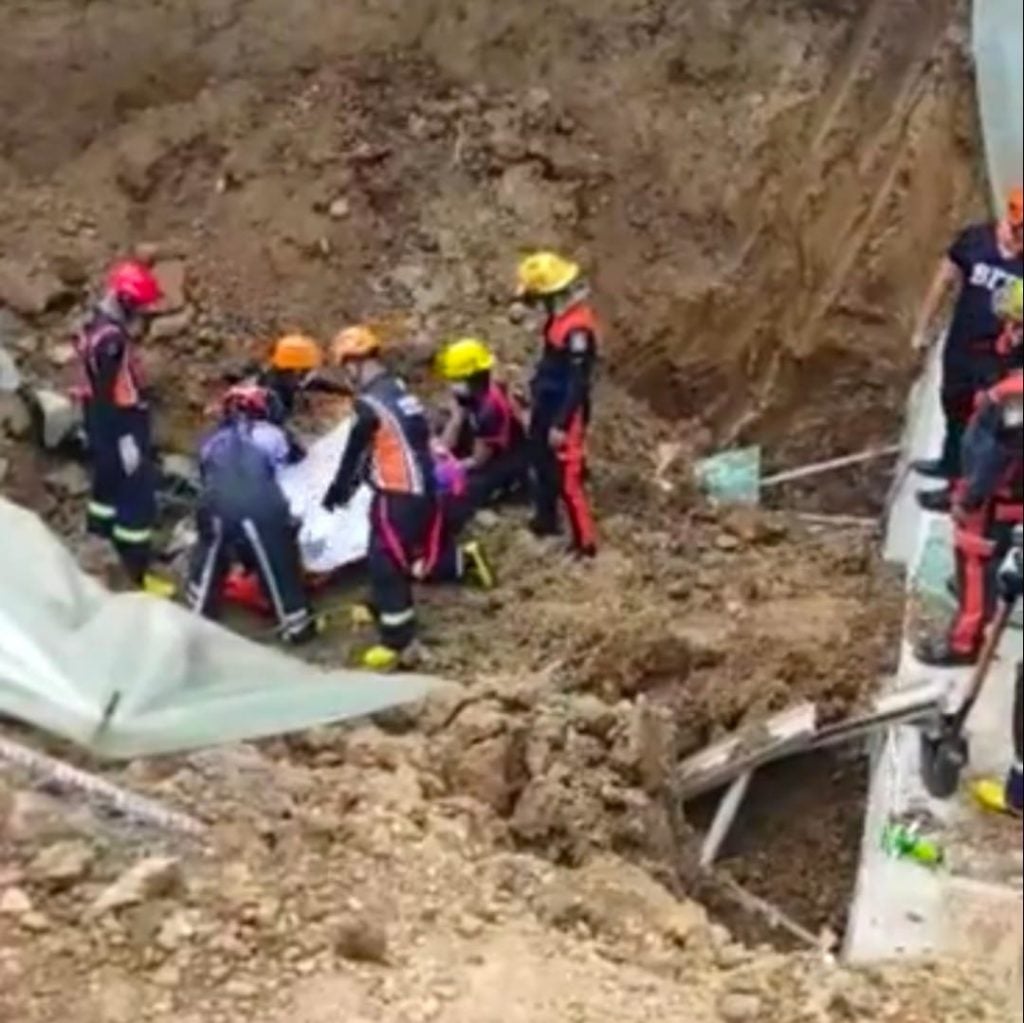 The bodies of the two workers were recovered within 30 minutes following the arrival of CDRRMO personnel, Ayuman said.

Worker Abel Baustista, 41, had a swollen left forearm and an avulse wound on his left knee.

The fatality was identified as Romeo Waniwan, 24, of Alaska in Barangay Mambaling, Cebu City.

Read Next
Things delivery riders go through in a day