Businessman says ‘big personality’ is behind his arrest 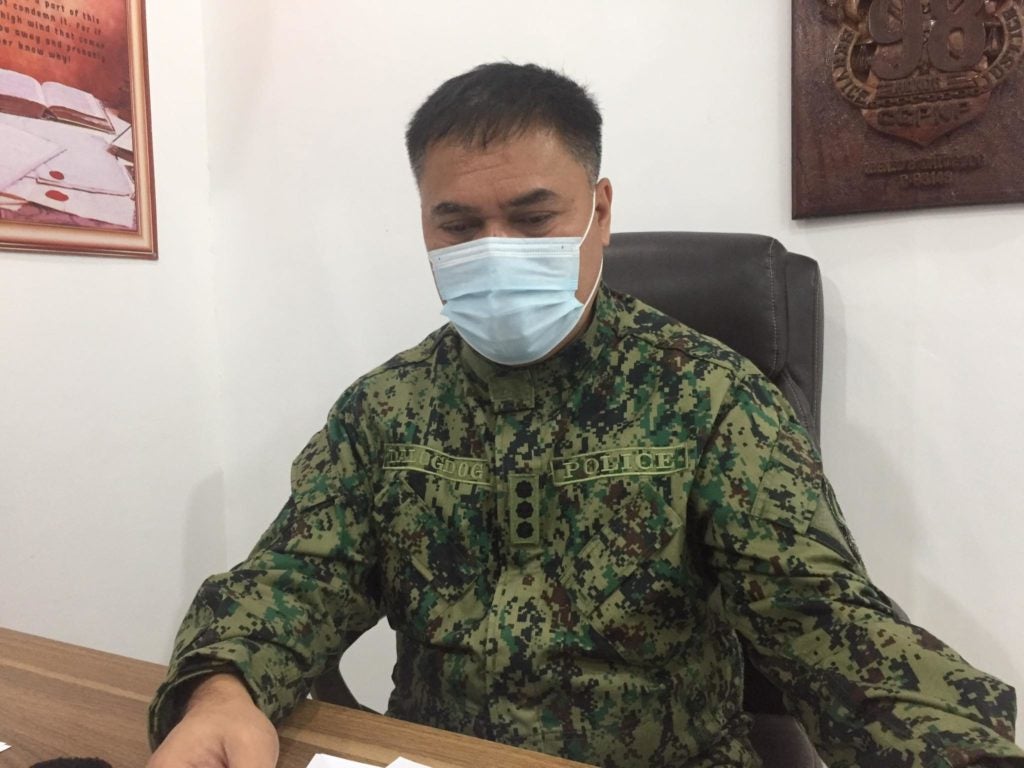 CEBU CITY, Philippines — The businessman who was arrested by members of the Criminal Investigation and Detection Group in Central Visayas (CIDG-7) questioned the process of the serving of the warrant of arrest against him.

Darren Ray Diaz, who was arrested Monday night, May 31, 2021, for standing arrest warrants, said he did not receive any subpoena or any information that he had pending charges at court prior to the arrest.

He was arrested at his home while they were celebrating his wife’s birthday.

(We are confused why we did not receive even one subpoena. It seems irregular on how justice was served. We are very willing to face our charges but following the right process.)

Police Colonel Ireneo Dalogdog, CIDG-7 director, said Diaz is among the most wanted persons in Lapu-Lapu City for charges on anti-carnapping, two counts of cybercrime act, and qualified theft. Dalogdog said that these charges were filed by different ‘victims.’

Dalogdog said that the four arrest warrants were served against Diaz. These were issued by Judge Ruelo Saladaga, the presiding judge of the Regional Trial Court, Branch 69, in Lapu-Lapu City.

But Diaz denied this.

He said he was expecting a complaint following an argument with the “complainant” last January. He described this person as a “big personality” in Lapu-Lapu City.

He said he and the said complainant were business partners before in the motorcycle industry before things turned sour due to the argument.

Diaz claims he actually received death threats from the complainant after their fall out.

Diaz said if he knew about this, he would have filed for a countercharge since he claims he is not at fault.

But he said he will face the charges against him and is willing to make amends with the complainant for the safety of his family.

Diaz is currently detained at the detention facility of CIDG-7.