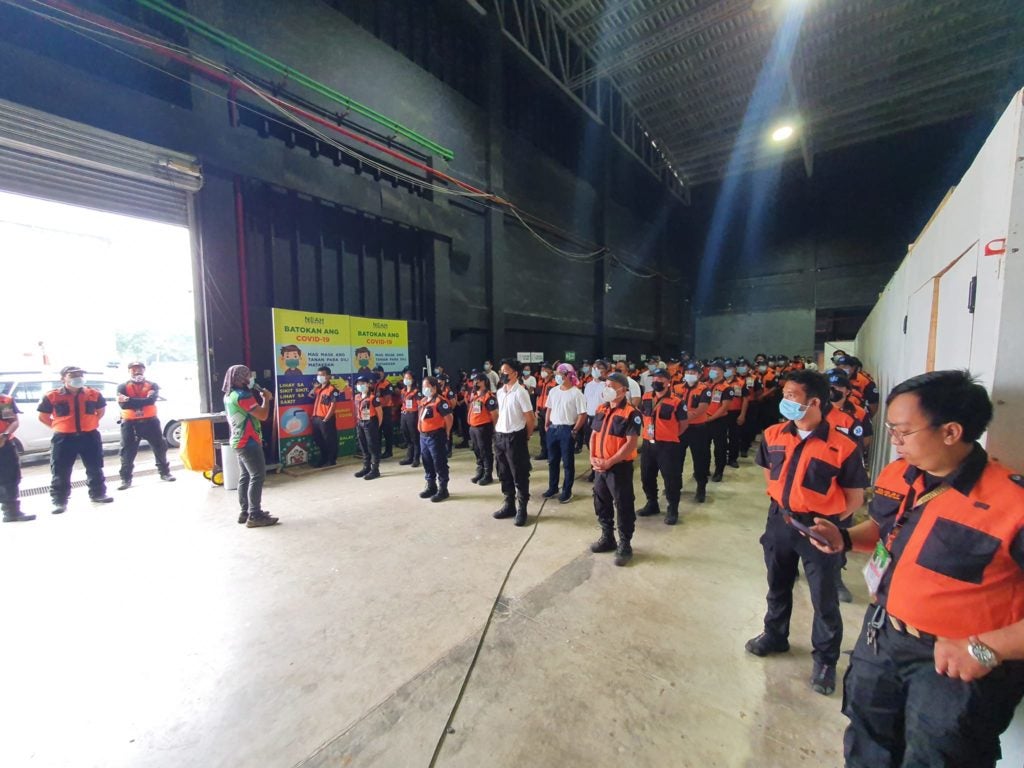 CDRRMO personnel prepare to be deployed for Dante PH.

CEBU CITY, Philippines — The Cebu City Emergency personnel are under blue alert as heavy rains continue due to Tropical Storm Dante which is moving towards Eastern Samar as per the latest weather bulletin by Pagasa.

The City Disaster Risk Reduction and Management Office (CDRRMO) has all its personnel, responders, and emergency medical team on full alert to monitor landslide and flood-prone areas in the city.

Barangay responders are also advised to monitor disaster-risk areas such as mountain areas and conduct preemptive evacuation if necessary.

Emergency hotlines are open for residents who will be needing assistance as the heavy rains continue. For emergencies, residents may contact the following:

Cebu City is experiencing a Red Rainfall Warning based on the National DRRMO warning, which means that the rainfall has reached 65 millimeters of rain volume per hour.

Landslides and floods may be expected in high-risk areas and residents living there are encouraged to be vigilant.

So far, minor flooding has been reported by residents along Sergio Osmeña Street, Natalio Bacalos Avenue Barangay Bulacao portion, and the downtown areas.

Monitoring of the Guadalupe River reveals that at the time of writing, the water level is still under normal threshold but certain areas along the river have already experienced flooding.

Residents living near other river systems such as the Tejero-Tinago creek, Bulacao River, Lahug River, and other waterways are encouraged to be vigilant.   /rcg