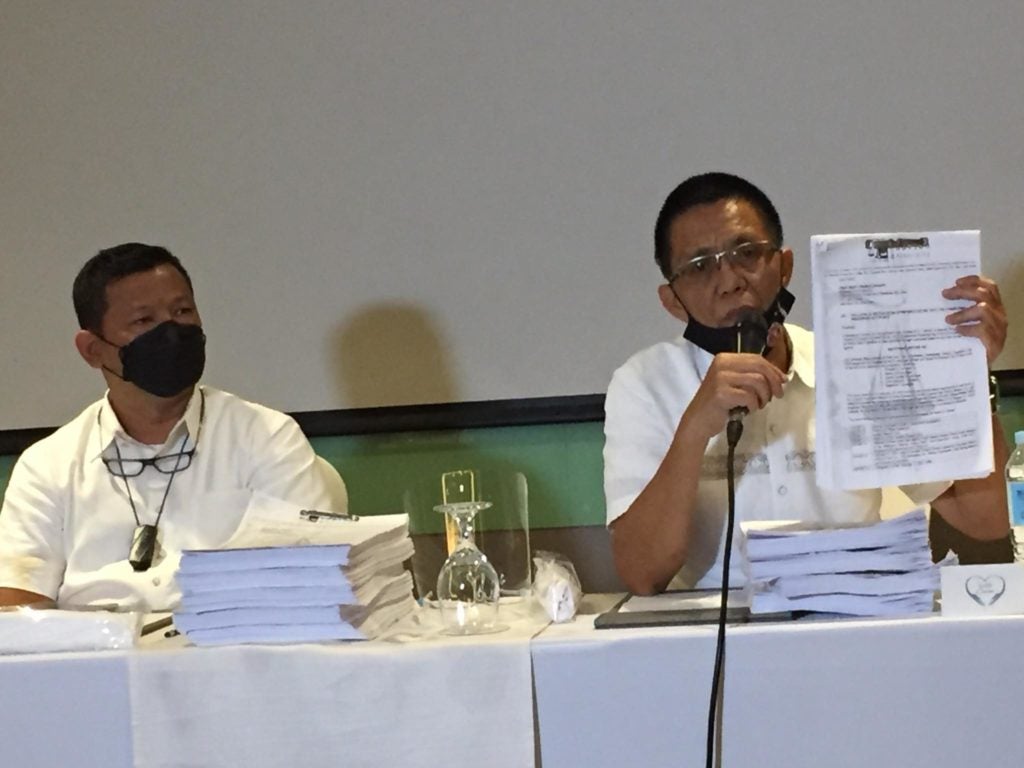 CEBU CITY, Philippines—Five motorcycle dealers in Central Visayas are facing charges for violating Republic Act no. 10175 or the Cybrecrime Prevention Act of 2012.

This after Land Transportation Office Central Visayas (LTO)-7 regional director Victor Caindec filed a cyberlibel case against these motorcycle dealers for allegedly accusing him of demanding P500 per registration transaction of motorcycles owned by the said dealers.

CDN Digital is withholding the names of these motorcycle dealers, pending their response to the cyberlibel complaint, which was filed at the Mandaue City Prosecutors Office.

According to lawyer Benjamin Cabrido, legal counsel of Caindec, the accusations of these motorcycle dealers are malicious, which affects the integrity of his client.

“The investigation cannot connote that there is an attempt on the part on our client, to extract money from them. Otherwise the investigation should have been murmur, just superstition. But as we presented to the city prosecutors office, we have shown that it is in fact and indeed a thorough investigation which arose from the fraudulent practices practiced by these corporations,” Cabrido said.

Cabrido said that the accusations of these motorcycle dealers are posted at their official Facebook page, even until now.

Caindec, for his part, said he wants someone from these motorcycle dealers to be put jail due to their illegal activities.

(They want to remove me, I want to put them in jail.)

He added that even during the pandemic, these motorcycle dealers embargoed motorcycles from buyer without  judicial process.

(How many thousands of poor Filipinos had their motorcycles embargoed during the pandemic? They just took it without going through the judicial process.)