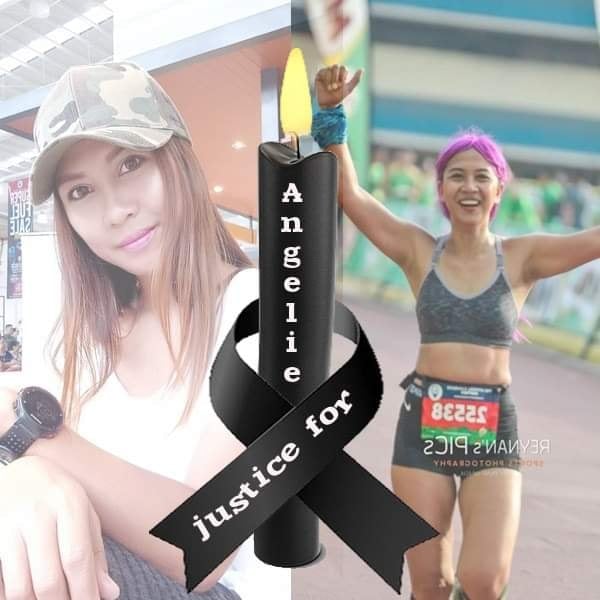 MANDAUE CITY, Philippines — The Mandaue City Prosecutor’s Office has found probable cause to charge Harold Carillo Kintanar for the death of his wife Angelie Lopez Kintanar, whose body was dismembered and dumped in the cities of Cebu and Mandaue in October last year.

CDN Digital received a copy of the prosecutor’s resolution about the case of Angelie Lopez who was an environmental advocate and a runner.

In the resolution, the prosecutor found probable cause to indict the suspect for parricide. The case will be elevated to the court for trial so that the suspect can present his side.

In October last year, Angelie’s body parts were found in Cebu and Mandaue City according to authorities.

It can be recalled that the victim’s sister Analou Lopez filed a case last February against Kintanar for the death of her sister.

CDN Digital tried to get the side of the victim’s sister about the latest development but queries were not replied to as of posting.

Finding probable cause does not mean the suspect is guilty but to give him the chance to present his side.

Meanwhile, the Mandaue City Police Office has stated that they have not yet received a copy of the resolution.

Although Police Lieutenant Colonel Jovic Villarin, chief of the City Investigation and Detection Management Unit (CIDMU), said he was already anticipating the progress because of their strong case and evidence.

Villarin said they will be closely monitoring the course of the case.   /rcg