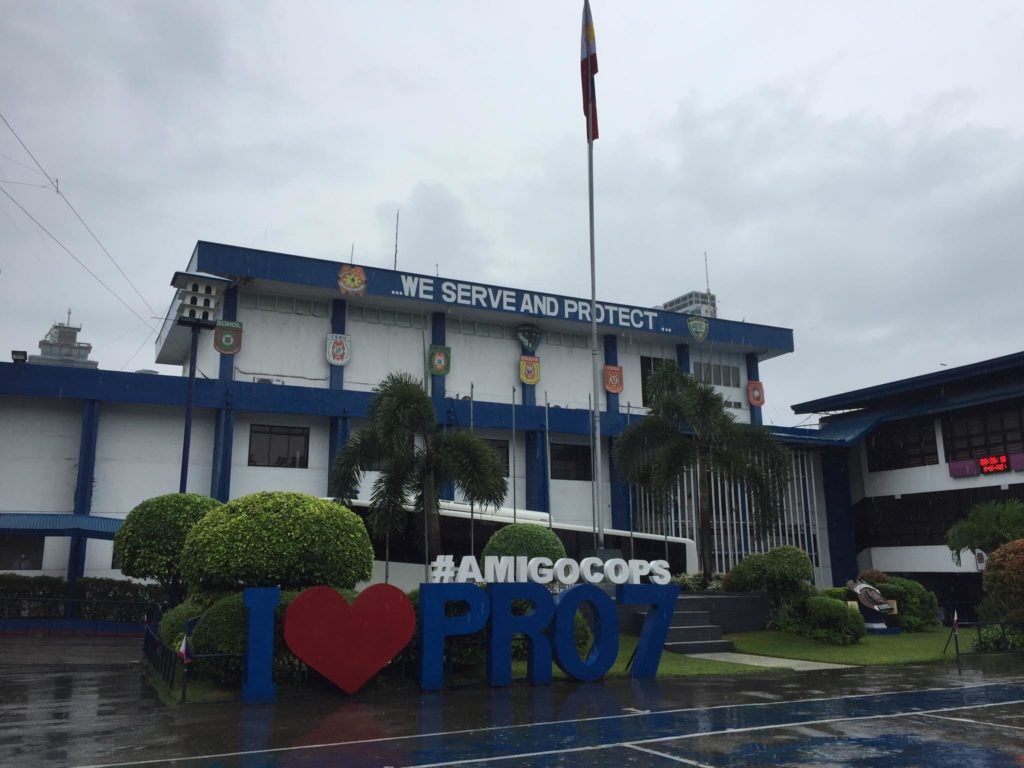 Inside the Police Regional Office (PRO-7) via Pegeen Maisie Sararana

Parilla said that they had monitored a staged protest in front of the Cebu Heritage Park in Barangay Parian in Cebu City at past 10 a.m. today.

There were at least 10 individuals who participated in the activity, who called the government to uphold the country’s rights over the West Philippine Sea. The protest lasted for about 30 minutes as they were also advised to disperse afterward.

However, there were no rallies observed in the Colon area where militants usually stage their protests at past 11 a.m. on Saturday. At least five personnel from the Waterfront Police Station were deployed in the area early in the morning for security.

Parilla said that police deployment there would continue until Sunday, June 13. 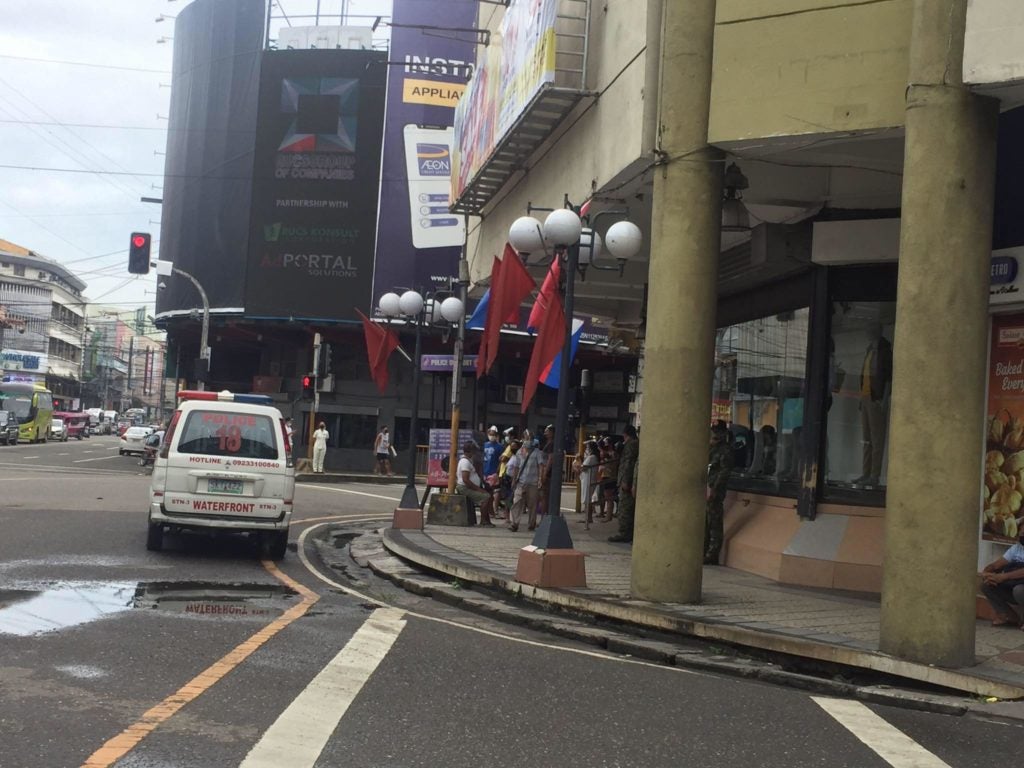 A picture in front of a mall situated along Colon street where rallies are usually held.

Earlier, Parilla also identified the areas in Colon Street, in Osmena Boulevard, and in Plaza Independencia where they expected rallies during Independence Day.

“I call on every Filipino to draw strength from the lessons of our past, and use it to fuel the contemporary challenges our fellow Filipinos face at present, like the COVID-19 pandemic, criminality, poverty, and illegal drugs,” Montejo said.

Also, the CCPO and CPPO held their short programs indoors due to the heavy rains experienced in Cebu City.

Police Lieutenant Colonel Wilbert Parilla, deputy director for operations of CCPO, on behalf of the city director, Police Colonel Josefino Ligan, said they would continue their services for the benefit of the Filipino people.

Police Colonel Engelbert Soriano, CPPO director, for his part, reminded his personnel to take the cue from the leadership and the priorities of the chief PNP in line with his Intensified Cleanliness Policy and be independent enough to function in their respective stations.