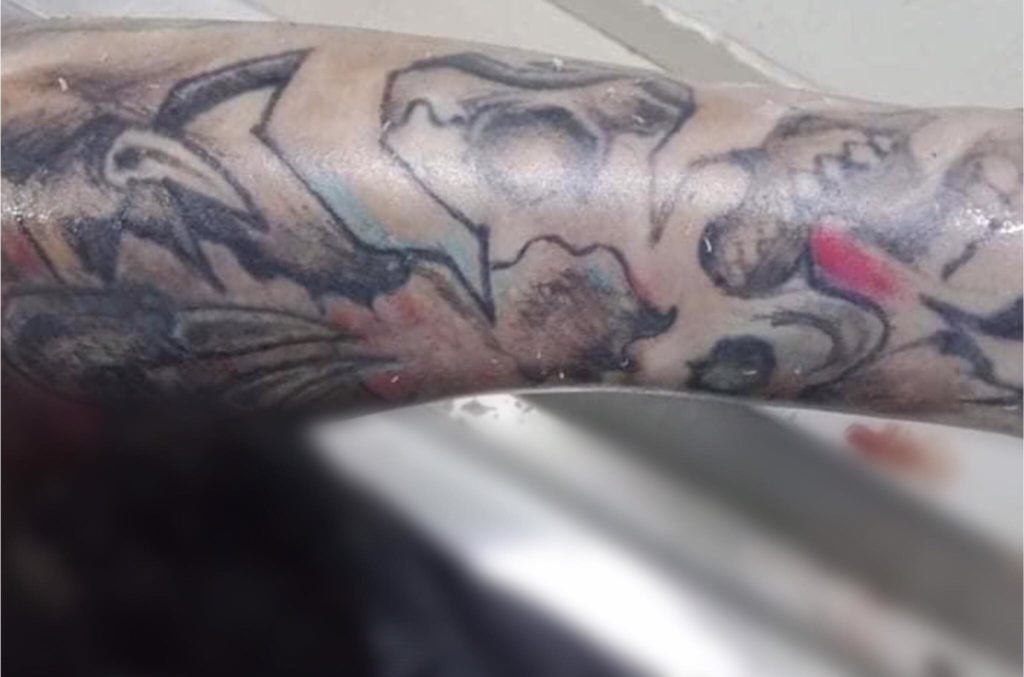 The dead person found in a grassy lot in Sitio Pantao, Barangay Banhigan in Dalaguete town has a tattoo on his right arm.| Photo from Dalaguete PS

CEBU CITY, Philippines — Dalaguete police are turning to netizens and the social media to help them identify the dead person that they found on a grassy area in Sitio Pantao, Barangay Banhigan, Dalaguete town in southern Cebu at past 11 a.m. of June 12.

Police Major Pedy Noval, Dalaguete Police Station chief, said that they had already posted the description and photos of the dead person in their Facebook account where they call upon the public to help them identify the dead person.

Noval said that the victim was already in a state of decomposition when he was found.

Despite this, Noval described what the victim wore — a black sweatshirt with a hood and a pair of black pants.

The victim also had a tattoo on his right arm.

Aside from seeking help on social media, Noval said they had also coordinated with neighboring police stations if they had reports of missing persons, but he had not yet received any information about it yet.

Noval said that they received a report at past 11 a.m. today, June 12, from Barangay Banhigan Captain Roldan Besin of a dead person found in a grassy lot in Sitio Pantao.

Besin said that residents found the body after they looked for the source of the foul smell in the area.

The body of the dead person has been brought to the St. William Funeral Homes in Dalaguete town. 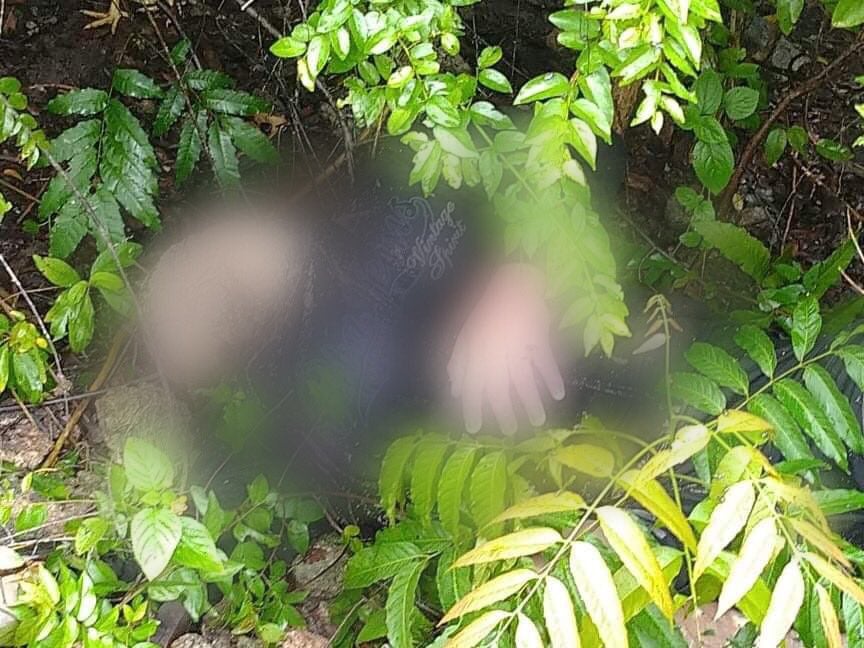 An unidentified dead person has been found in a barangay in Dalaguete town on June 12. 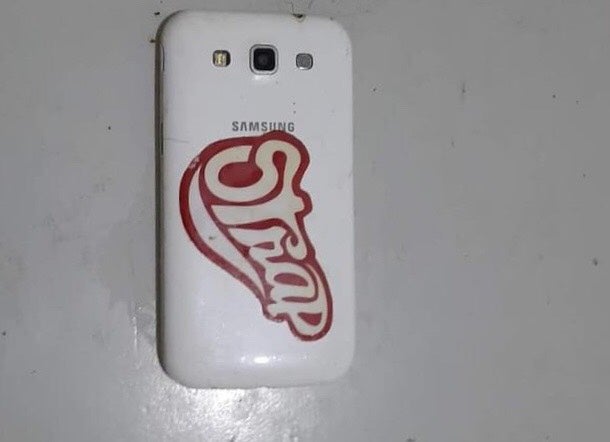 A cellphone has also been recovered from the unidentified dead person found in Dalaguete town on June 12. | Photo from Dalaguete PS