Known as the country’s number one brand for trucks and the trusted brand for diesel technology, Isuzu launches its very own modern jeepneys.

Ten modern jeepneys were formally turned over to the Kaluha Twin Trading and Services Corporation, operated by Leah Torrenueva and Emiliano Torrenueva, on June 19 to introduce these sustainable modes of transportation in the Province of Cebu. 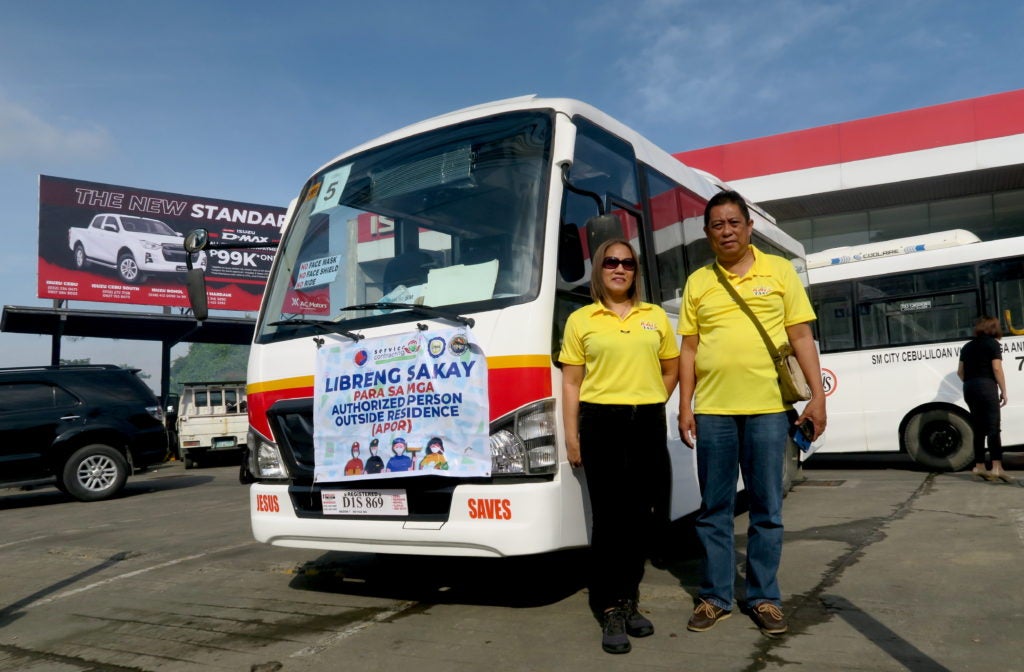 The company is taking this step to answer the global call to save the environment and be one with the government in the implementation of its Public Utility Vehicle Modernization Program (PUVMP).

PUVMP was launched by the Department of Transportation in 2017. The program aims to transform the country’s public transportation system to become safer, efficient, and climate-friendly by 2020.

Moreover, PUVMP calls for the phasing out of jeepneys, buses, and other Public Utility Vehicles (PUVs) that are at least 15 years old and replacing these with safer, comfortable, and environmentally friendly alternatives. 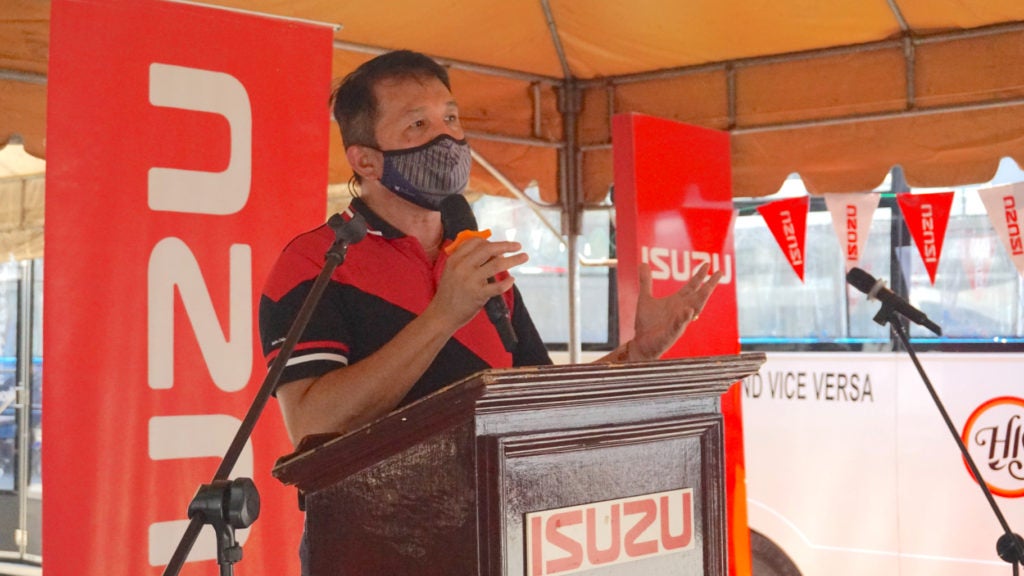 During an interview, Steve Gingco, General Manager of Isuzu Cebu Inc., said that the Isuzu PUV model is equipped with state-of-the-art technology.

He added, “The engine is powered by Euro 4 engine, which is an emission compliant, environmentally-friendly engine.”

Gingco highlighted that the modern jeepneys are fully air-conditioned and are very comfortable to the riding public. These are also equipped with an automatic fare-collection system through the Beep technology.

It will be hassle-free when commuting on one of Isuzu’s modern jeepneys. With an automated fare collection system, there is no need for passengers to pay in cash.

The engine is powered by Euro 4 engine, which is an emission compliant, environmentally-friendly engine.

The units, which are NLR77, cost 2.4 million each, its suggested retail price. But the price remains negotiable with Isuzu. They offer discounts depending on the number of units that a client would purchase.

Gingco said that Isuzu is a much-preferred brand in the transportation sector and they are hoping to corner 50 percent of the market.

Montealto added, “648 units are running and still counting because some are just waiting for approval from the banks. We are expecting to fully deploy around 3000 to 4000 units by the end of this year, region-wide.” 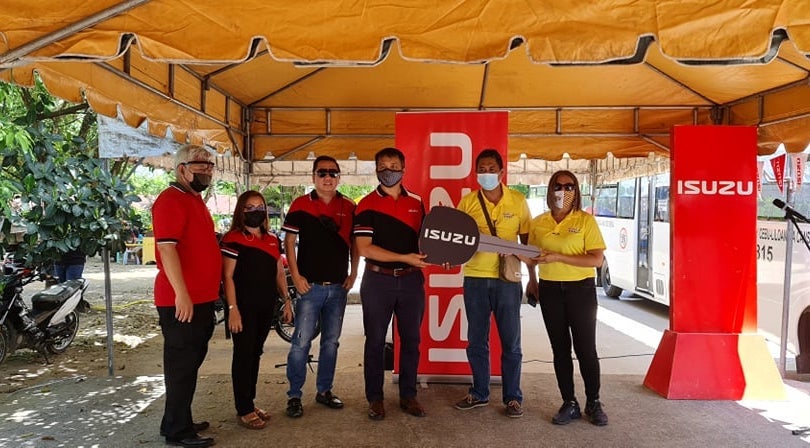 The 10 modern jeepneys will ply the route from SM City, Cebu to Liloan town in the north via Cansaga and vise versa. It offers free rides until June 30.

The launching ceremony was headed by Isuzu Mandaue Branch Manager Dodong Castanares, and Senior Sales Executive Eden Ike Pardillada Jr.  It included a series of activities that commenced with a motorcade starting from the Isuzu Mandaue dealership to the New Liloan Public Market.