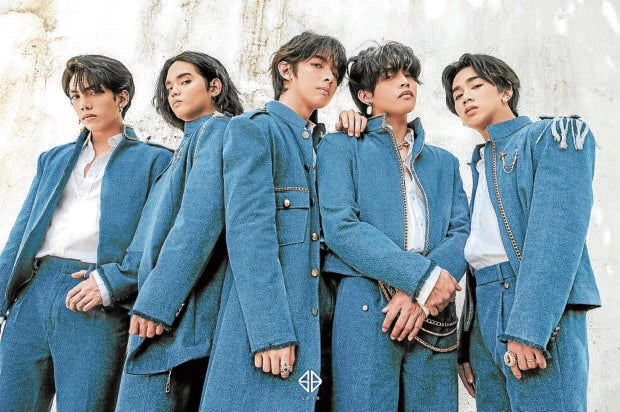 Ben&Ben has secured five nominations, including the coveted Music Video of the Year for “Sa Susunod na Habang Buhay,” featuring Kathryn Bernardo and Daniel Padilla. Meanwhile, Moira is nominated in four categories, including Song of the Year for her hit single “Paubaya.” 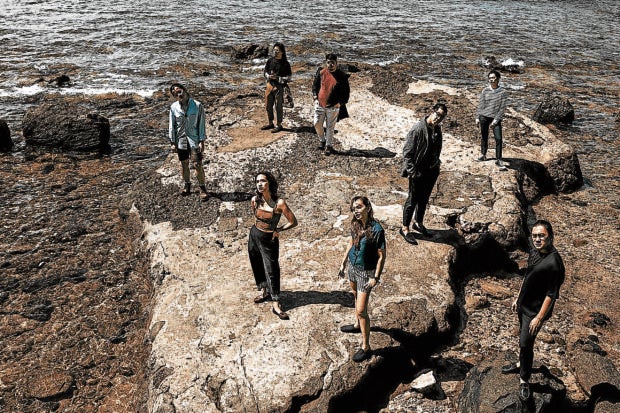 BTS is competing with Ariana Grande, Lady Gaga, Harry Styles, Justin Bieber and Taylor Swift for the International Video of the Year category.

Winners will be determined by fan votes (60 percent) and artist poll (40 percent). Fans can vote for their favorite artists and videos on myx.global/myxawards until July 18, Sunday, 11:59 p.m. Follow @myxphilippines on Twitter and download the Kumu app to find out how you can cast your votes on these platforms. The virtual MYX Awards 2021 will take place on Aug. 7.