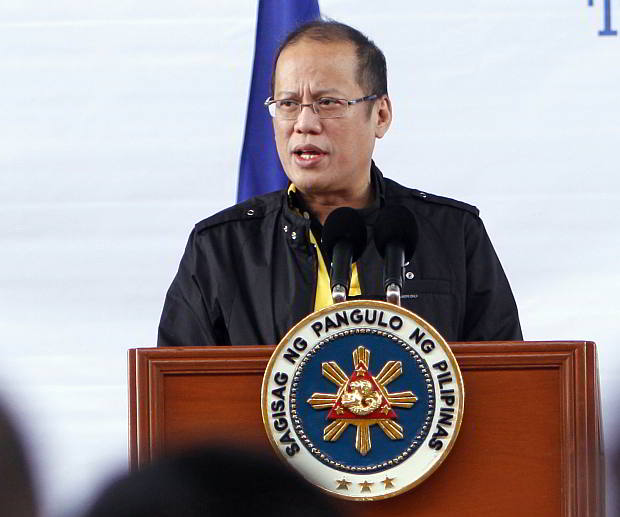 Both also gave honor to Aquino for bringing the private sector a bigger role in economic development, particularly in forming the Public-Private Partnerships.

“We remember his support for Public-Private Partnerships during his term, which saw the fruition of the iconic Mactan International Airport. Today, we lost another great leader,” said Felix Taguiam, CCCI president.

“He will be remembered for giving a greater role to the private sector in economic development through the public-private partnerships (PPP) projects initiated during his administration,” Steven Yu, MCCI president, said in a separate statement.

His sister, Pinky Aquino-Abellada, told reporters in a press briefing that he ‘died peacefully in his sleep’ and that the cause of death was ‘renal disease secondary to diabetes’.

Aquino served as the 15th President of the Republic of the Philippines, from 2010 to 2016.