Singapore PM: Aquino’s passing is a great loss to the Philippines 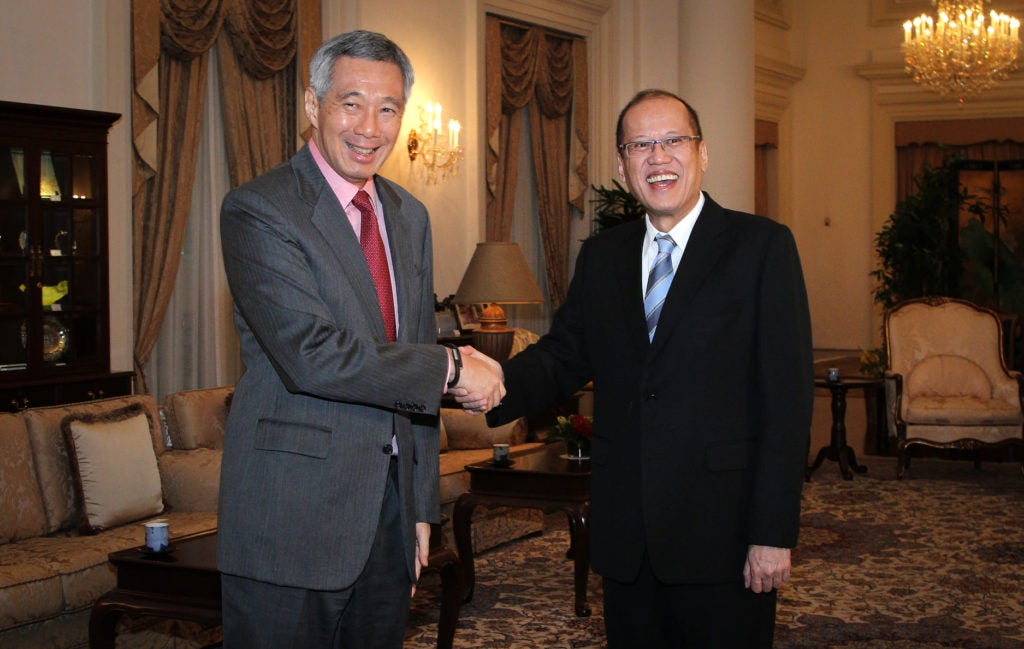 Meeting President Aquino at the Istana during his visit to Singapore in 2014. / MCI Photo by Chwee

“My heart goes out to his family, and to the Filipino people. His passing is a great loss to the Philippines,” Prime Minister Lee wrote in a Facebook post.

The prime minister said that he had the pleasure of meeting President Aquino many times over the years.

“We worked together to strengthen the ties between our two countries, and to advance regional cooperation in ASEAN and APEC.”

“He felt a strong obligation to serve, especially due to his family history – both his parents were prominent political icons in the country. As President, he brought stability and rapid economic progress to the Philippines, and pursued policies that improved the lives and well-being of his fellow countrymen,” Singapore’s leader shared.

Aquino passed away in his sleep on Thursday morning, June 24 due to renal failure secondary to diabetes, his sister Pinky Aquino-Abellada said. He was 61.   /rcg