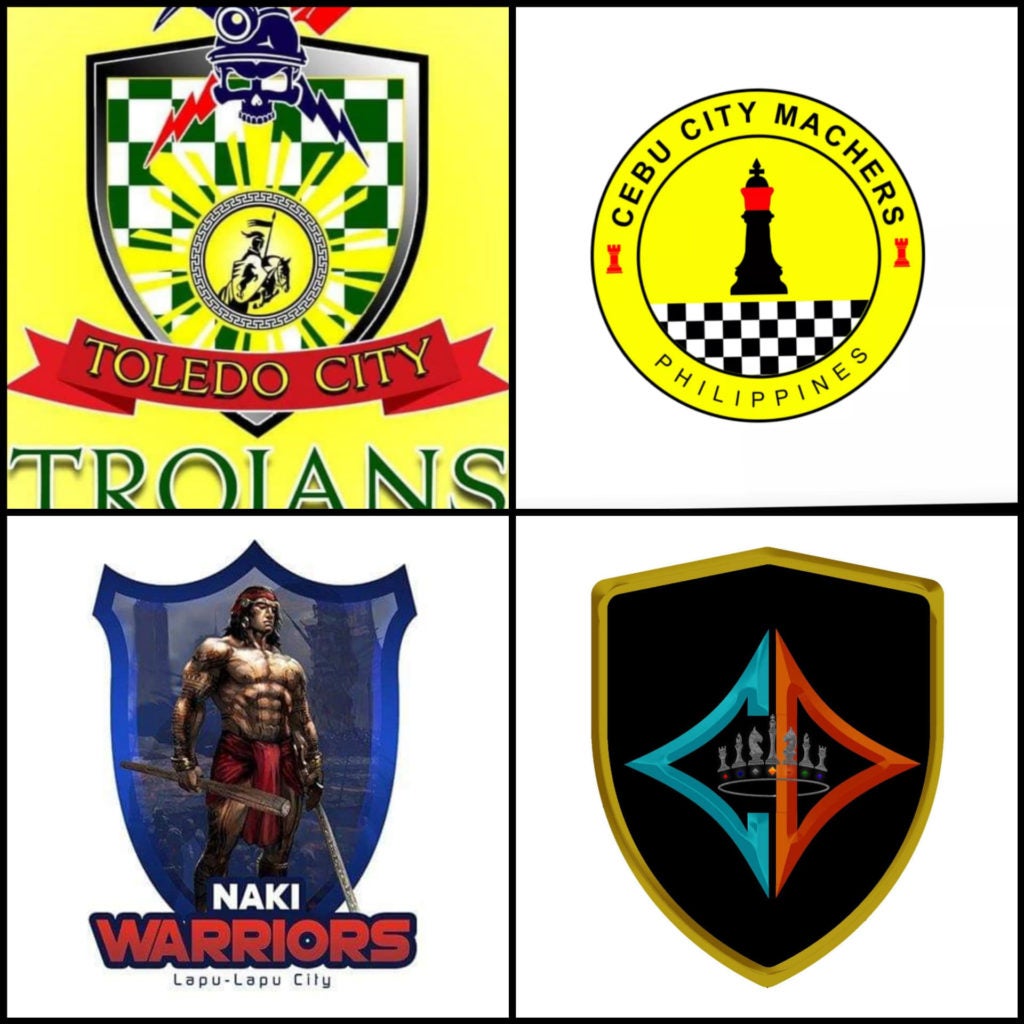 The Dutchess Dagami Warriors lead the charge in tomorrow’s online chess action in the South division by taking on the Negros Kingsmen and the Surigao Fianchetto Checkmates.

The Dutchess Dagami Warriors sealed off their inter-division campaign with two dominating wins last Wednesday, June 24, 2021, versus the Isabela Knight Raiders and the Cavite Spartans to dislodge the Soaring Eagles from the top spot of the south division standings.

Cordova now has 19 wins with four defeats to take the top spot in the South division standings ahead of the Iloilo Kisela Knights with an 18-5 (win-loss) record followed by the Soaring Eagles with the same record but with inferior accumulated points.

The Toledo City Trojans will try to recover from their sloppy performance last Wednesday against the Cebu City Machers and the Camarines Soaring Eagles. The Machers will also go up against the Palawan Queen’s Gambit.

The Trojans, meanwhile are at sixth place in the standings with a 14-9 card after losing both their matches last Wednesday.

The Lapu-Lapu City Naki Warriors, on the other hand, will face the Iriga City Oragons and the Mindoro Tamaraws. The Naki Warriors are behind the Trojans with an 8-15 (win-loss) record.

Read Next
“Paubaya” song for Noy