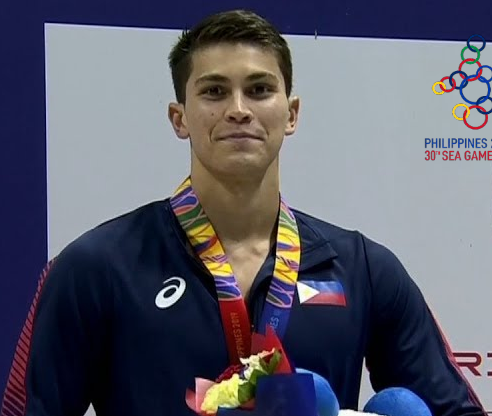 CEBU CITY, Philippines — As the qualifying period of the Tokyo Olympics officially closed this week, two Filipino swimmers made it to the quadrennial meet via the universality rankings of the Fédération Internationale de Natation (FINA).

The latest addition to the country’s lineup are Filipino-American Remedy Rule and Filipino-Kiwi Luke Gebbie.

The Philippine Swimming Inc. headed by its president Lani Velasco announced the good news on Friday, July 2, 2021, or 21 days before the Tokyo Games unfold.

Gebbie and Rule’s Olympic qualification complete the 19-man strong Philippine delegation to Tokyo that will run from July 23 to August 8, 2021. 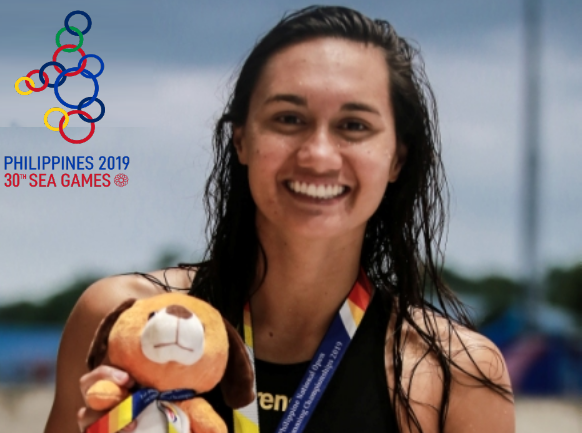 Both Rule and Gebbie are 24-years old. Rule bagged two silver medals and two bronze medals in the 2019 Southeast Asian Games while Gebbie had one silver and one bronze medal in his events.

“The two individuals emerged as the top-ranked male and female swimmers from the Philippines following their performance during the qualifying window. Luke will be competing in the 50m and 100m freestyle while Remedy will be seeing action in the 200m butterfly and 200m freestyle events,” read a post from the Philippine Swimming Inc.’s Facebook page.

“We congratulate the two swimmers for making it to the Philippine Olympic team! We thank them for their continuing dedication and sacrifice to serve our country well and we wish them all the best at the coming Olympic Games!”