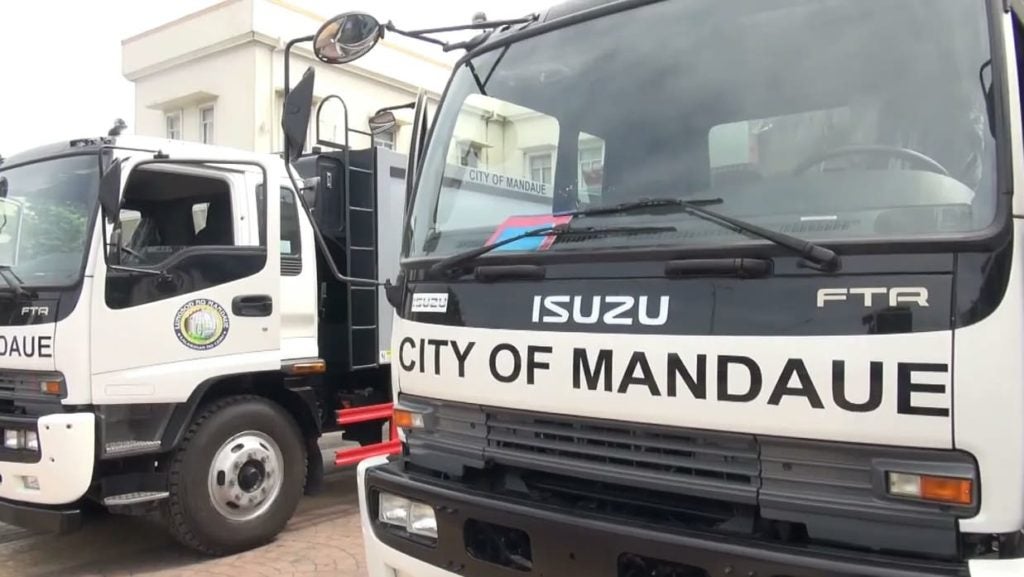 Mayor Jonas Cortes said the procurement of the additional garbage compactors, which were blessed today, July 6, is necessary to improve efficiency in collecting the city’s waste.

Cortes said the city generates 265 tons of garbage every day.

The Mayor said that despite the additional units, the cooperation and discipline of the people are still crucial for the proper storage and disposal of wastes.

Cortes added that improper disposal of garbage was one of the causes of floods as they clogged the city’s drainage systems.

The Mayor said that waste segregation in households and workplaces is really important and should be strictly implemented.

Cortes said if there is proper waste segregation, garbage is much easier to recycle, and less waste would go to landfills and other facilities. He said this would be cheaper for the city and better for the people and the environment.

The city, aside from the hazardous wastes, is spending P4 million every month to dispose of its garbage.

He also pointed out the need for people to be aware of the proper ways to dispose of their garbage so that the city’s perennial problems of floods will be solved.

The blessing of the two compactors and the P22 million mobile command center was attended by the Mayor, city officials, and some department heads.   /rcg