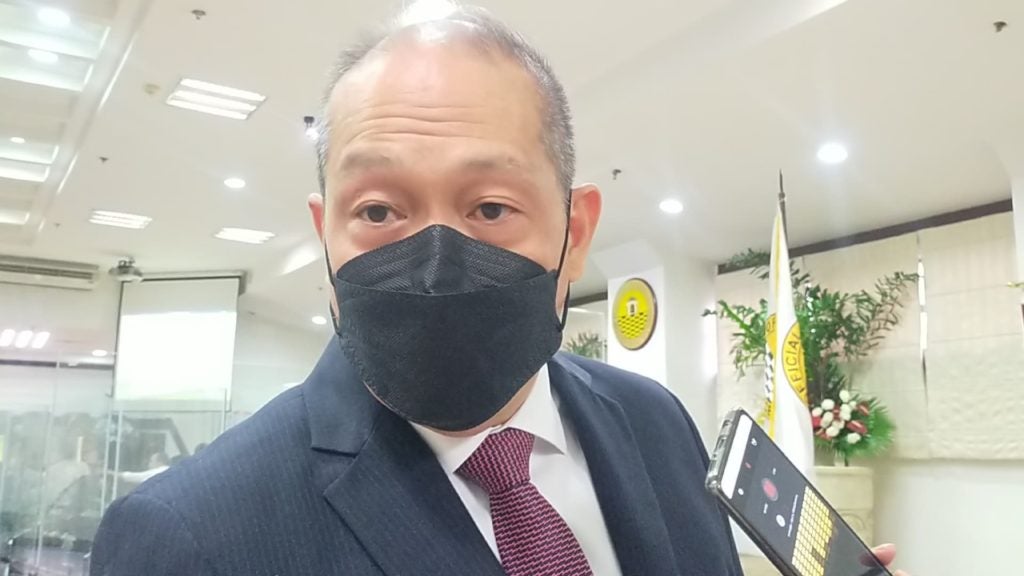 CEBU CITY, Philippines — The closure of the Inayawan Transfer Station on Wednesday, July 7, 2021, will become a burden for southern barangays.

This was the statement of Liga ng mga Barangay (LnB) Cebu City President and ex-officio Councilor Franklyn Ong, following the cease-and-desist order issued by the Environment Management Bureau in Central Visayas (EMB-7) for the transfer station.

Ong said that the southern barangays rely on the transfer station to dispose of their garbage because traveling to the Binaliw landfill or to Consolacion town in northern Cebu would be costly.

The councilor will be pushing for the allocation of immediate funds to increase the fuel allocations especially for directly affected barangays.

In previous statements, the Department of Public Services (DPS) said the contractor will be helping collect garbage from the source.

DPS will also be assisting the barangays in the collection.

Ong hopes the executive department will consider the effects of the closures for the barangays and its residents and provide assistance for them.

The City Council is set to discuss the status of the Inayawan Landfill in a special session on Thursday afternoon, July 8, 2021.

Prior to that, Vice Mayor Michael Rama said he will be pushing to declare a state of emergency in Inayawan due to the closure of the transfer station.

Read Next
Cebu City rolls out 9K vaccines on Thursday