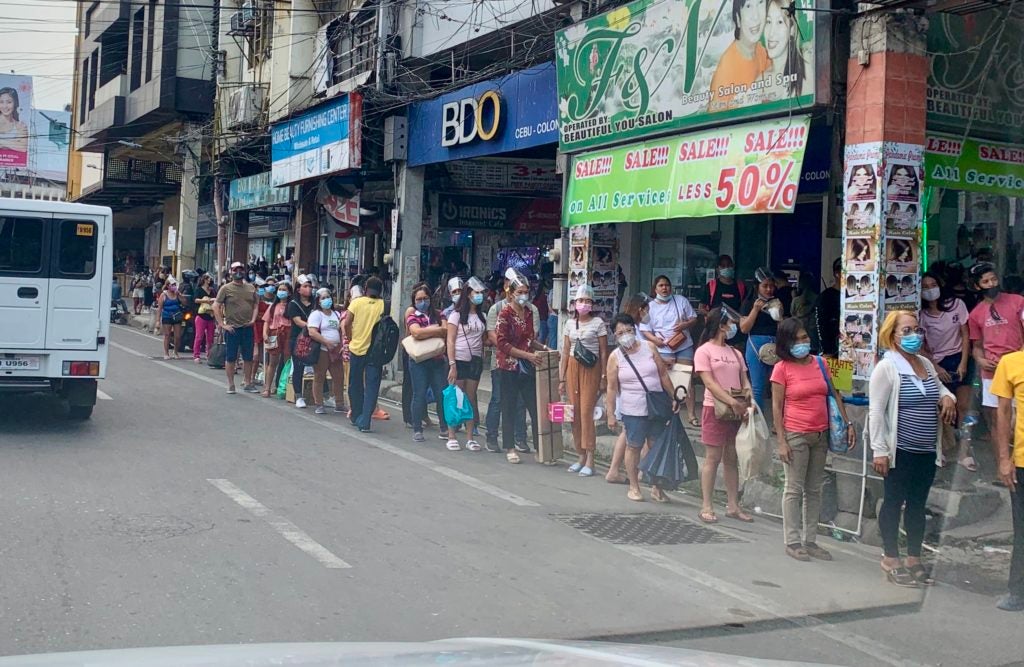 CEBU CITY, Philippines – Despite the planned deployment of more modern public utility jeepneys (PUJs) here, the Land Transportation Franchising and Regulatory Board in Central Visayas (LTFRB-7) said the reinforcement of buses is still needed to help reduce the gap of supply and demand of transportation.

LTFRB-7 Director Eduardo Montealto Jr., told CDN Digital that the deployment of additional modern PUJs is not enough to close the gap between the supply and demand of public transportation in the city.

Montealto revealed that a total of 742 modern PUJs are currently operating while an additional 80 units will be deployed on Friday, July 16, 2021.

As of June 25, the Cebu City Jeepney Task Force (JFT) reported a total of 963 jeepneys, including the traditional PUJs, plying various routes in the city.

Amid the said deployment, Montealto noted that PUVs have limited passenger capacity with only 75 percent allowed to comply with minimum health protocols.

(Given the situation, even if all jeepneys return, we still need reinforcement from the buses. Because jeepneys have limited capacity, not 100 percent seating capacity is allowed.)

Montealto pointed out the majority of the commuting public is back because of the eased up restrictions and the vaccination of some. He said only students, comprised of more or less 20 percent of the riding public, have not yet returned at the moment.

(Our current number of public transportation will not be enough since almost all are back commuting.)

With this, Montealto said they could not just pull out the buses plying routes within Cebu City.

The agency commissioned around 172 buses to ply in Cebu City at the height of the COVID-19 pandemic in 2020, when jeepneys were not allowed to operate due to quarantine restrictions.

He, however, could not yet tell as to how many buses are left in the city as of this posting.

Last June 29, the LTFRB reported a total of 47 buses that were pulled out and have returned to their original route in the different areas in Cebu Province.

(We pulled out some because they are also being used in the towns. There is also a shortage of buses plying the different towns of Cebu and this is why we slowly pulled them out.)

He added that with the deployment of additional 80 modern PUJs on Friday, at least 50 buses are expected to be pulled out from the city as well.

(We cannot make it 1:1 because there buses have more capacity than jeepneys.)

Read Next
PH extends travel ban on India, 6 other countries until July 31