Come on and slam and welcome to the jam!

Nearly 25 years after the original “Space Jam” debuted, with Michael Jordan teaming up with the rest of the Looney Tunes gang in a basketball game against aliens, “Space Jam: A New Legacy” is now available to watch in theaters and stream on HBO Max. 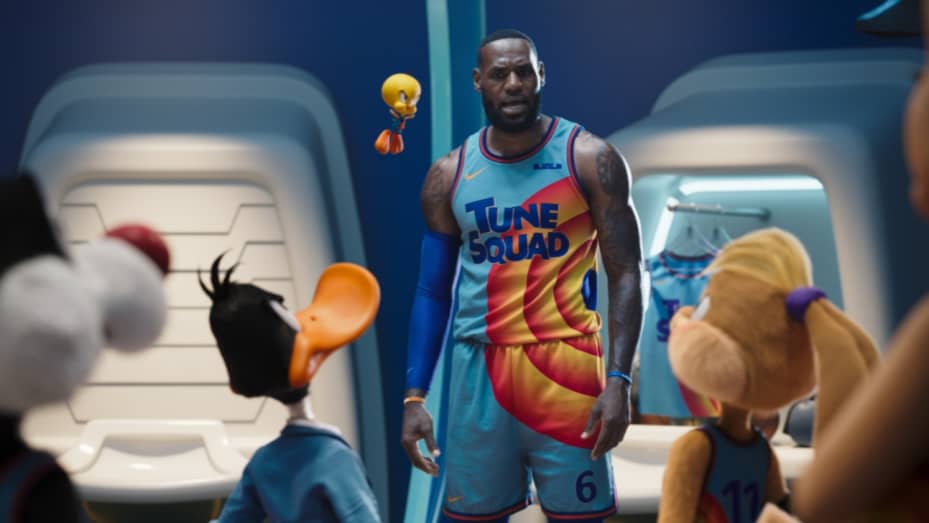 Much like what Jordan did in the original, James will team up with Warner Bros’ Looney Tunes characters for a basketball game against an all-star Goon Squad, only this time, he is playing for his son who has been kidnapped by a rogue A.I. played by Don Cheadle.

Much has changed over the intervening years and animation technology and CGI have made strides since the original’s release. A New Legacy capitalized on this and will use a mixture of Live Action, 2D, and 3D animation for our favorite Looney Tunes characters including Bugs Bunny, Daffy Duck, Lola Bunny, and Porky Pig.

There’s no doubt that ‘90s kids will find some enjoyment in this sequel as it’s specifically engineered to trigger ‘90s nostalgia.

Baron Geisler registers as a voter in Cebu, urges Cebuanos to vote

Koa skates at eight months with papa Philmar in Siargao