The travel and tourism industry is one of the most affected industries during the pandemic. It has temporarily put everyone to a standstill. However, the Philippines being an archipelago with thousands of islands, relies on a reliable and quality means of transportation to take people and goods from one place to another.

Given this circumstances, on July 17 in Cebu City, Trans-Asia Shipping Lines, which is owned and managed by Chelsea Logistics and Infrastructure Holdings Corp., introduced its newest ship—MV Trans Asia 21 (MV TA21). 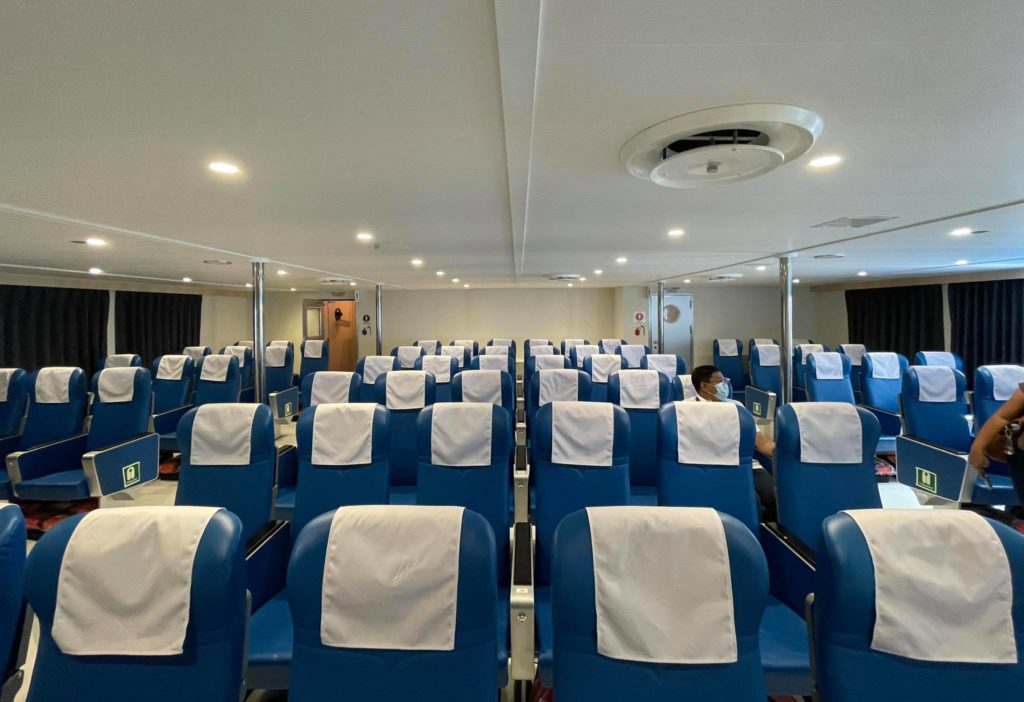 It is part of the Chelsea Group’s program to move forward with its commitment to provide Filipinos a fleet of modern, fuel efficient, clean, and superior quality ships.

MV TA21  is set to ply Cebu-Cagayan de Oro-Cebu route in July 2021 and it is believed to be the biggest brand new vessel in the country today.

Cebu-Cagayan is the major route of Trans-Asia ever since. In fact we were known because of that route (since the 70s). So as tribute to loyal Cagayanon and Cebuano patrons, that’s why we let this vessel sail to that route.

According to the Sheila Fay U. Sy, general manager of Trans-Asia Shipping Lines Inc., “Cebu-Cagayan is the major route of Trans-Asia ever since. In fact we were known because of that route (since the 70s). So as tribute to loyal Cagayanon and Cebuano patrons, that’s why we let this vessel sail to that route.”

“Also there is so much business between Cebu and Cagayan. And this big vessel can easily support that need,’ Sy added.

Trans-Asia’s current schedule for trips from Cebu to Cagayan de Oro is six times a week (Monday-Saturday) and the vessels depart at 8 PM. Two ships sail this route alternately with MV TA10 and MV TA21, which will start to operate on July 20 (Tuesday). 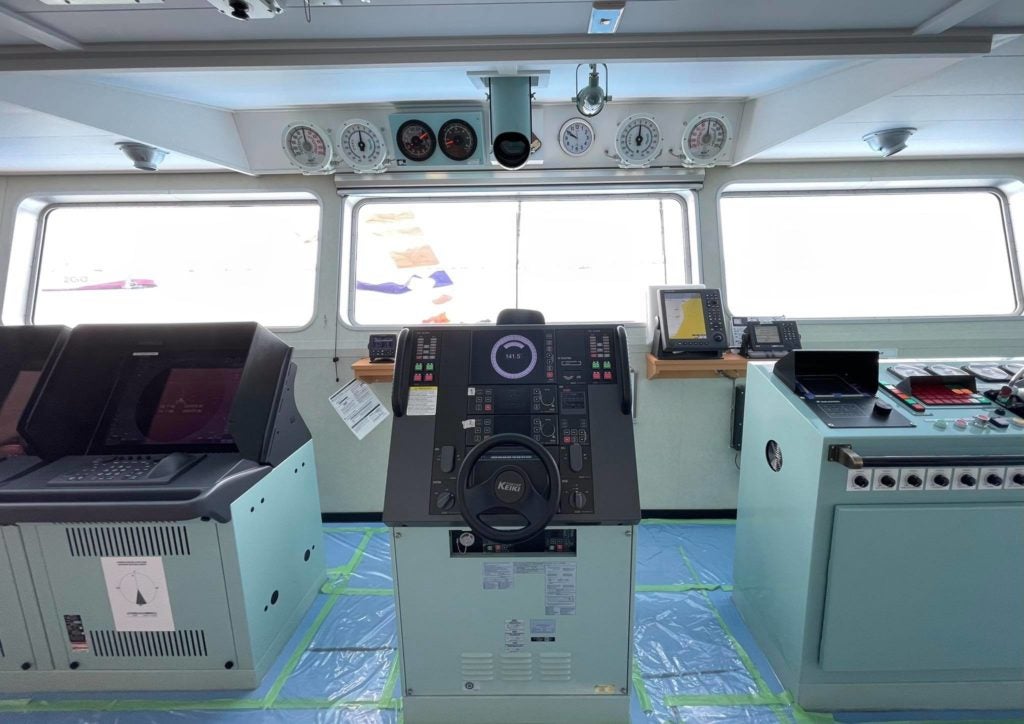 A view inside MV TA21 bridge, which is the main center control of the ship. | Contributed Photo

Chryss Alfonsus V. Damuy, Chelsea Logistics President & CEO said the MV TA21 was contracted for shipbuilding with a highly reputable Japanese Shipyard several months prior to the onset of the pandemic and is in partnership with one of the biggest private ship owners in Japan. 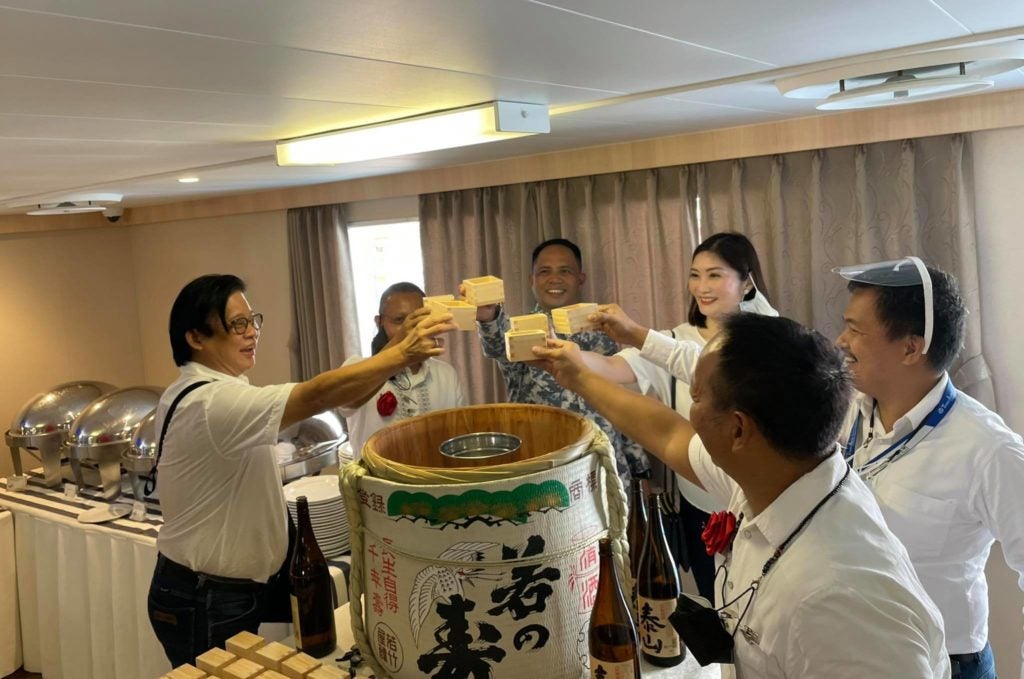 Committed to building a better world, MV Trans-Asia 21 is an environment friendly vessel that emits reduced carbon emissions in the atmosphere. Other innovations towards eco-sustainability include onboard fresh water generator that converts sea water into fresh pure water, and an IMO Marine Environment Protection Committee (MEPC)-compliant marine incinerator that burns solid and/or sludge waste generated onboard.

MV TA21 also offers an array of accommodations that passengers can choose from. The ship has standard economy class with open air accommodation, airconditioned ferry seats, tourist class, tourist deluxe for small group of 4-5, cabin and private rooms with toilet and bath. It also provided an elevator onboard for the convenience of passengers—senior citizens, persons with disabilities, and pregnant women and a Japanese-inspired restaurant that serves budget-friendly meals.

Watsons’ most loved are the products YOU picked

Legarda: Sustain support for MSMEs to address poverty and unemployment