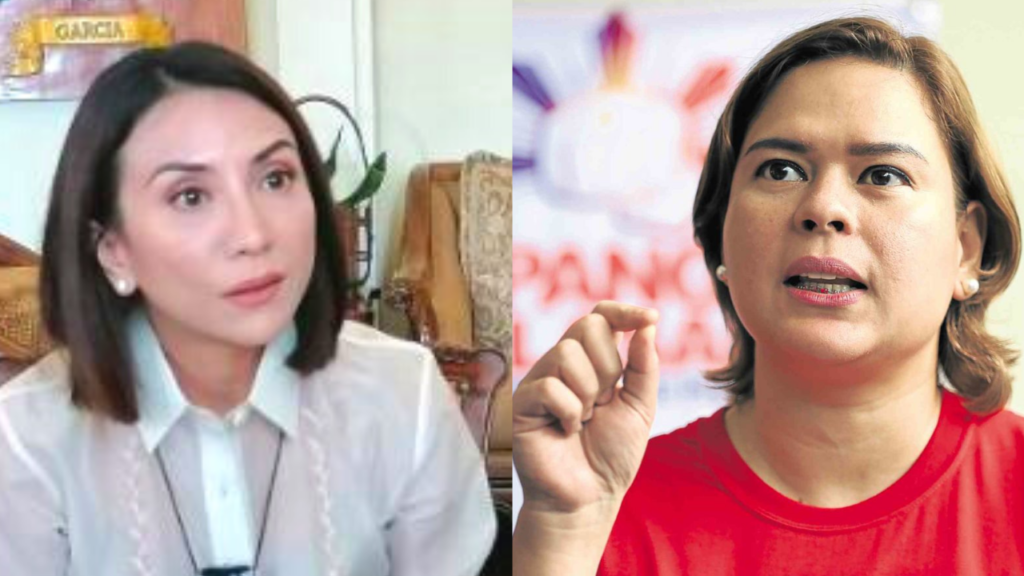 Frasco, in a post on Instagram on Sunday, July 18, announced that Duterte-Carpio has appointed her as the latter’s spokesperson.

(Thank you so much, Mayor @indaysaraduterte for your trust in choosing me as a spokesperson. In the coming months, Mayor Inday Sara will continue to monitor the sentiments and the public’s pulse on what’s coming.)

Frasco, in a text message sent to CDN Digital, said that Davao del Norte Governor Anthony del Rosario will remain as the spokesperson for the Hugbong ng Pagbabago (HNP), the political party the Presidential Daughter formed in 2018.

Duterte-Carpio visited Cebu last July 9 where she publicly announced that she is open to running for President in the upcoming May 2022 polls.

Sara Duterte now open to run for president in 2022 polls

Read Next
Sara Duterte: I’m still in control as mayor even when I’m outside Davao City