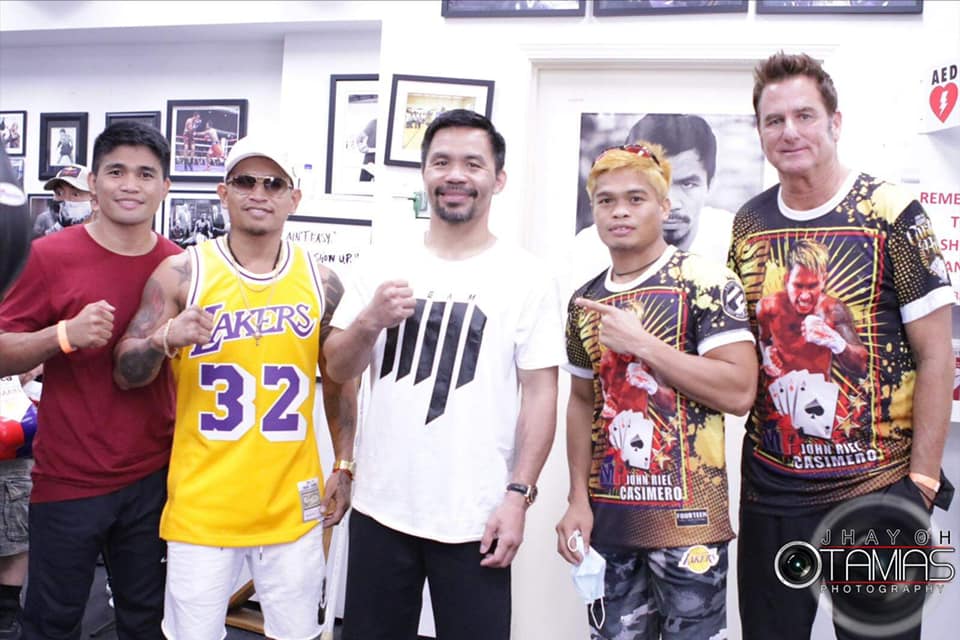 The 29-year old Sultan of Tampilisan, Zamboanga del Norte but now based in the United States, is one of the sparring partners of Casimero, the reigning WBO world bantamweight champion.

The canceled unification bout led MP Promotions to tap Sultan for the August 14 fight card. However, his opponent’s identity is yet to be announced.

Sultan sports a record of 16 wins, with 10 knockouts and five defeats.

Sultan had his fair share of the boxing limelight. Before he served as Casimero’s sparring partner, he defeated the latter via unanimous decision in 2017 at the Waterfront Hotel and Casino in Cebu City for a title eliminator.

He lost to Ancajas by unanimous decision in that historic all-Filipino world title match held in Fresno, California.

That bout was significant to the Philippines’ rich boxing history as it was the first all-Filipino world title matchup in 93 years.

Prior to that, Sultan earned his stripes as an elite boxer after knocking out African Makazole Tete to clinch the IBF inter-continental super flyweight title via second-round technical knockout in South Africa in 2016.

He then successfully defended the title the following year by scoring an eighth-round knockout versus former world champion Sonny Boy Jaro in Angono, Rizal.

Currently, MP Promotions chief Sean Gibbons is looking for a worthy opponent for Sultan who has not stepped in the ring since 2019.

The last time Sultan fought was against Salatiel Amit in August 2019 where he won via seventh-round technical knockout in Ormoc City.   /rcg