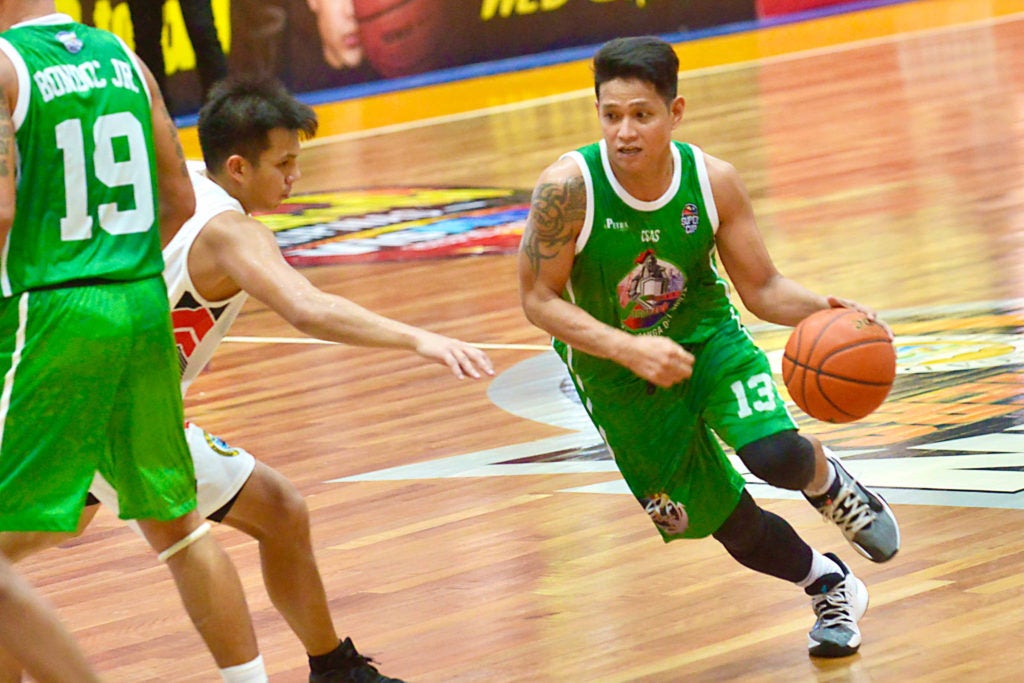 After losing their first two games, the Vanguards rolled to their third-straight victory to improve to 3-2, good for fifth place but just half a game behind JPS Zamboanga City.

Trailing by two midway through the fourth period, the Vanguards unloaded an 11-0 run with Jhong Bondoc capping it off with a layup to grab a nine-point lead, 77-68, at the 1:25 mark.

Former University of Cebu (UC) Webmaster JC Jabello tried to answer Roxas’ late offensive run with his back-to-back layups which put them within striking range, 72-77, with 31 seconds left in the game.

However, his efforts proved a little too late as James Castro nailed two crucial free throws to seal Roxas’ victory.

Dennis Daa remained the rock for ALZA Alayon with 16 points and 15 rebounds while Cebuano Eloy Poligrates had 15 points, five rebounds, and four steals.